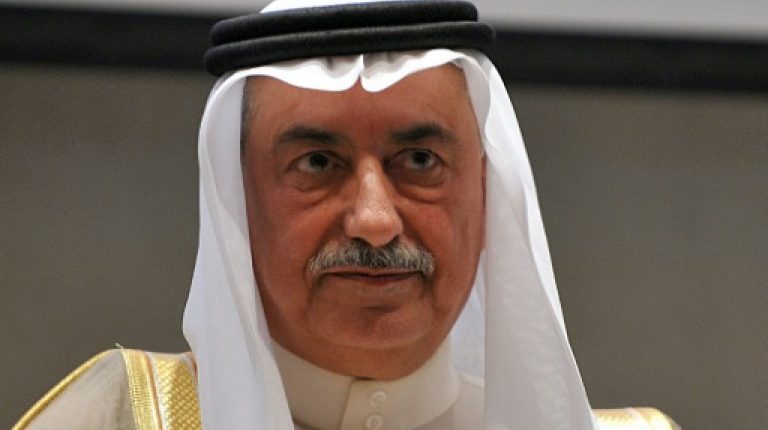 In his first statement since assuming office, the new Saudi Foreign Minister, Ibrahim Al-Assaf, defended the kingdom over the murder of Washington Post columnist Jamal Khashoggi, asserting that his country “is not in crisis.”

“The issue of Jamal Khashoggi really saddened us, all of us,” Al-Assaf told AFP on Friday. “But all in all, we are not going through a crisis, we are going through a transformation,” he added, referring to the new government changes.

Last Thursday, Saudi Arabia abruptly ordered a partial government reshuffle, in an expected move following the international outrage against the kingdom over Khashoggi’s murder in his country’s consulate in Turkey three months ago.

However, Saudi Arabia said that the government’s reshuffle came as no surprise because the cabinet must be replaced and reappointed every four years.

A Friday statement by the Saudi communications office cited an official as saying that “the reshuffle was designed to ensure the cabinet continues to have the best experience.”

The reshuffle included the demotion of Adel Al-Jubeir, the kingdom’s old guard, in the aftermath of the Khashoggi crisis, to become the minister of state for foreign affairs.

Al-Assaf, who replaced Al-Jubeir, was the former finance minister for 20 years under the rule of late King Abdullah. When King Salman came to power, Al-Assaf was appointed as the minister of state.

He was detained for a short period among a group of Saudi princes and businesspersons in November 2017 at the Ritz Carlton in Riyadh as a part of the Crown Prince Mohamed bin Salman’s crackdown on corruption. However, he was then released and cleared of any wrongdoing without being forced to give away any amount of money.

Al-Assaf also served as chairperson of Sanabil Investments and board member of the Public Investment Fund of Saudi Arabia. He was one of the governors of Arab Monetary Fund until November 2016.

The reshuffle also included the changing of some aides of Bin Salman, including the appointment of Musa’ad Al-Aiban as national security adviser, and Khalid bin Qarar Al-Harbi as the director of public security. Furthermore, Abdullah bin Bandar bin Abdul Aziz became the minister of national guard.

“The recent restructuring of the intelligence agency was a direct result of the Khashoggi murder,” Ali Shihabi, the founder of the Arabia Foundation tweeted on Thursday. “But otherwise today’s changes also address structural issues (such as the need to increase the senior bandwidth in the foreign policy space) that have been on the table for a while.”