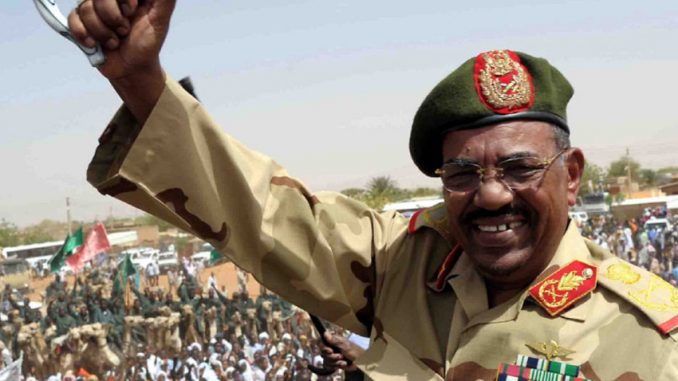 Protests have continued on Friday in Sudan amid a harsh state crackdown, while the US secretary general Antonio Guterres called on Sudanese authorities to investigate deaths during protests across the country, Reuters reported.

Guterres appealed for “calm and restraint” and urged authorities to “conduct a thorough investigation into the deaths and violence,” the UN spokesperson said in a statement.

The spokesperson added that the UN monitors developments in the east African country “with concern,” and, “emphasises the need to safeguard freedom of expression and peaceful assembly.”

At least 19 people, including two military personnel, were killed in clashes between protesters and police since the demonstrations started over the country’s deteriorating economic situation on 19 December, according to the government figures released last Thursday.

However, Amnesty International estimated the death toll to be twice as much.

Thousands of anti-government protesters took to the streets of Khartoum, the Sudanese capital, and other cities across the country on Friday, for the 10th straight day. Sudanese security forces fired tear gas and stun grenades to disperse the crowds, AFP reported.

On Thursday, Egypt pledged its support for Sudanese President Omar Al-Bashir’s government amid the widespread protests, according to statement by the foreign ministry.

“Egypt is always ready to support Sudan and the ability of Sudanese people as per the government of Sudan’s vision and policies,” Shoukry said after meeting Al-Bashir at the presidential palace.

Meanwhile, the Sudanese Congress Party, one of the opposition parties calling for the protests, said on Friday that security forces detained its leader Omar Degair.

“We affirm that the path of the December revolution will continue and will not be affected by arrests or repression,” the party said in a statement.