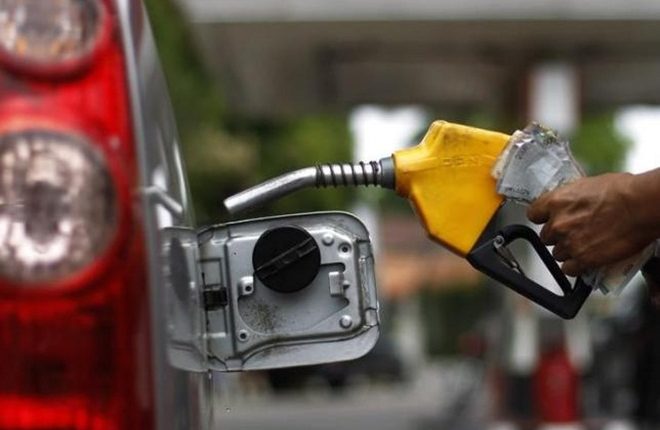 Oil prices continued to drop to around $53 a barrel in yesterday’s trading, down $1 from last week, the lowest level in a year and a half, although Saudi Arabia and Russia have announced the extension of the production reduction agreement in 2019.

Former Deputy Head of the Egyptian General Petroleum Corporation (EGPC) Medhat Youssef, said that the oil-exporting countries of the Organization of Petroleum Exporting Countries (OPEC) have begun to demand a continuation of the agreement to reduce the rates of production for a new period, until the stability of the price of a barrel of oil is at around $60 a barrel.

He pointed out that the decline in the price of a barrel of oil in world markets will have a positive impact on importing countries such as Egypt, in reducing the monthly import bill.

“OPEC’s agreement with oil-exporting countries will not be fully achieved because there are countries that have large contracts to supply crude shipments, as well as the United States of America that continued to increase its shale oil production,” he added.

He explained that the US and Iran are the reason for the increase in the quantities of oil in world markets compared to consumption rates, which led to continued decline in Brent prices, despite the other exporting countries which cut production.

He pointed out that the countries competing in the oil market will not implement the extension of the resolution next year, if the US continued increasing shale oil production to avoid giving it an edge.

He added that the price of a barrel of oil will not exceed $60 next month, if the OPEC announced extending the agreement through 2019.

The OPEC has approved an agreement, in cooperation with a number of the largest oil-producing countries outside the organisation, led by Russia, which is currently the largest producer of oil in the world, in November of 2016, which aims to reduce production by about one million barrels. The agreement entered into force at the beginning of last year, and later was extended until the end of 2018.