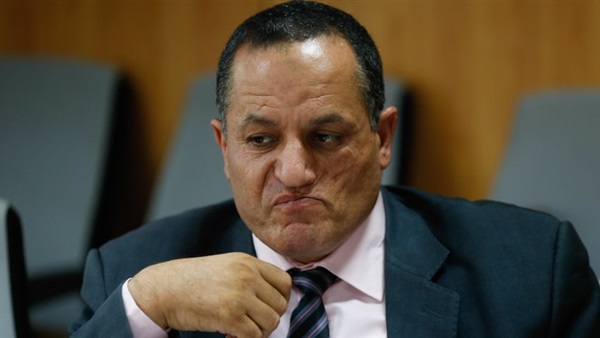 The Parliament’s committee of religious affairs will organise a conference to discuss renewal of religious discourse in the beginning of 2019, said the committee’s deputy, Omar Hamroush.

No date has yet been set for the conference, but it will be held within the first months of the next year. Members of other parliamentary committees, such as media, culture, education, and archaeology will attend the awaited conference.

Harmoush noted that all related institutions will be invited, including the ministry of religious endowments, Dar Al-Ifta, and churches, as well as political, cultural, and media institutions.

He explained that the conference aims to find a unified pith for the renewal of the religious rhetoric, as there is no specific outline for it, which made each institution work separately.

The parliamentarian added that the fundamental goal of the conference is to implement instructions of President Abdel Fattah Al-Sisi to renew religious discourse over the past years.

Despite the president’s prolonged calls over the necessity of reforming the religious discourse, the top religious institutions are still unable to agree on a unified vision for the reform.

Earlier this month, the parliamentary committee of religious affairs and endowments approved in principle a draft law, submitted by Hamroush, to regulate the issuance of fatwa (religious edict) in Egypt.

The parliament’s move came to settle the division between Al-Azhar and the ministry of endowments, as each entity believes it is the only one with the right to issue a fatwa.