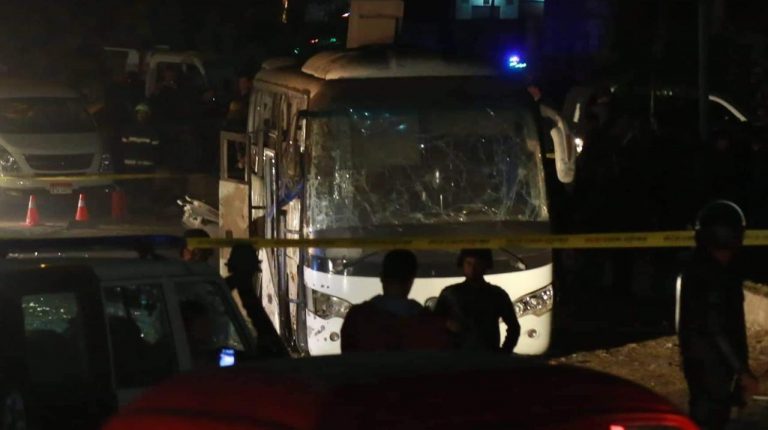 The Complaints Committee of the Supreme Media Council, headed by Gamal Shawky, will hold a meeting on Sunday, in order to discuss all the media outlets’ coverage for the recent terrorist attack which occurred in the country.

The committee will check whether all the media outlets are abiding to the code of the media’s coverage of terrorist incidents, which was drafted by the council, and will include all the observations in a detailed report.

This move came two days after three Vietnamese tourists and one Egyptian citizen were killed, and 10 other people were injured in an explosion targeting a tourist bus near the Giza Pyramids on Friday.

The committee took the decision to check how the different media outlets covered the bus attack in particular, due to its relation to Egypt’s tourism sector.

In 2016, the Council was established by a presidential decree to oversee the functions of the entire types of media outlets operating in Egypt. Since then, the Council has set a number of codes to be followed by the press and media institutions.

In a similar context, the families of the Vietnamese tourists who were killed or wounded in the attack arrived in Cairo on Sunday, after the Minister of Tourism Rania Al-Mashat coordinated with the Vietnamese embassy to ease their travel journeys to Egypt.

What is happening in Egypt?