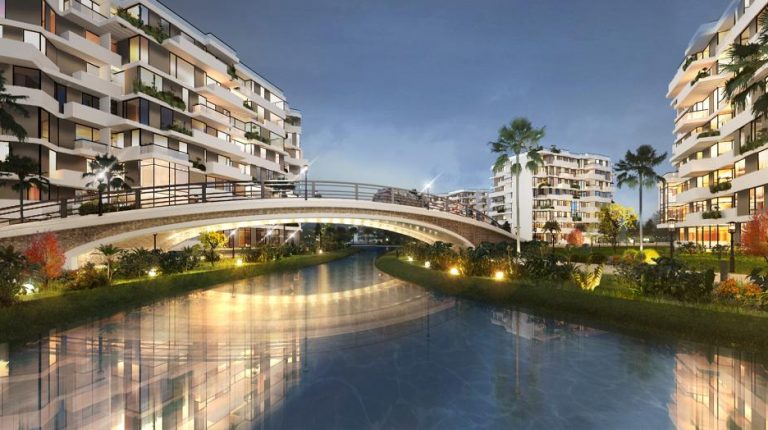 Entrada is located on 72 feddan with total investments of EGP 9bn, and is comprised of 3,000 residential units designed according to European heritage.

Walaa Alami, a member of Sorouh’s board of directors, said that the project will be developed within four years.

Alami noted that the New Administrative Capital project is the largest national project, and it receives great interest by the Egyptian state as it is Egypt’s gateway towards the era of smart cities, relying on a sunstantial technological infrastructure, which will lead to a significant reverberation in the real estate sector in Egypt.

Entrada will include residential buildings on areas ranging from 120 sqm to 220 sqm at prices starting from EGP 8,800 per sqm, with payment installations over periods of up to 10 years, elaborated Alami.

Furthermore, the project will include regular apartments, duplexes, and penthouses, with the possibility of purchasing them fully furnished, added Alami. There will also be a commercial area of 1.3 sqkm. Alami noted that the project is designed according to the European style to provide additional spaces in front of the buildings which are surrounded by large green areas.

Entrada is a Spanish word meaning gateway. The project’s name reflects its main objective which is to become a gateway to the future and a new lifestyle.

In addition, the project’s actual location lies at the entrance of the New Administrative Capital.