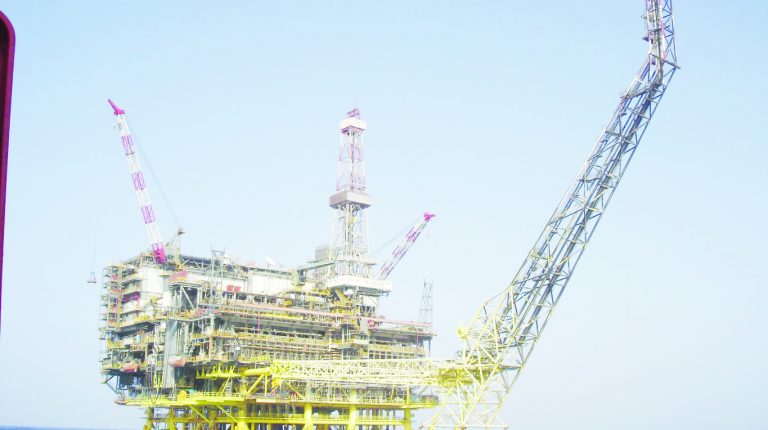 The Egyptian General Petroleum Corporation (EGPC) is paying about $3.1 per million British thermal unit (BTUs) of British Petroleum’s(BP) share of the gas currently produced from the fields of northern Alexandria and the deep West Delta in the Mediterranean, according to the price formula linked to oil prices in world markets.

A source at the EGPC told Daily News Egypt that the decline of Brent price to about $53 a barrel reduces the value of the foreign partner’s share in the gas produced from fields north of Alexandria and the West Delta deep water and that which is purchased by the EGPC for its needs in the local market.

The source said that the agreement provides for the pumping of the entire production of fields north of Alexandria and West Delta to local market, and the agreement was amended to allow BP to export quantities with the consent of the ministry of petroleum, in the event of surplus compared to domestic consumption.

The completion of all phases of the project, with investments of more than $10bn, will bring the total production to 1.6bn cubic feet of gas per day (cfgd). The project is being implemented by a consortium of British BP and German DEA.

The first phase of the project began production in March 2017 eight months ahead of schedule, and was inaugurated by President Abdel Fattah al-Sisi in May of the same year at a production rate of 700m cubic feet of gas from the Torres and Libra fields.

The fields of North Alexandria and the West Delta are 65km from the coast of the cities of Edko and Rashid, at 350-850 metres deep below sea level. The project’s reserves stand at about 5tn trillion cubic feet of gas.