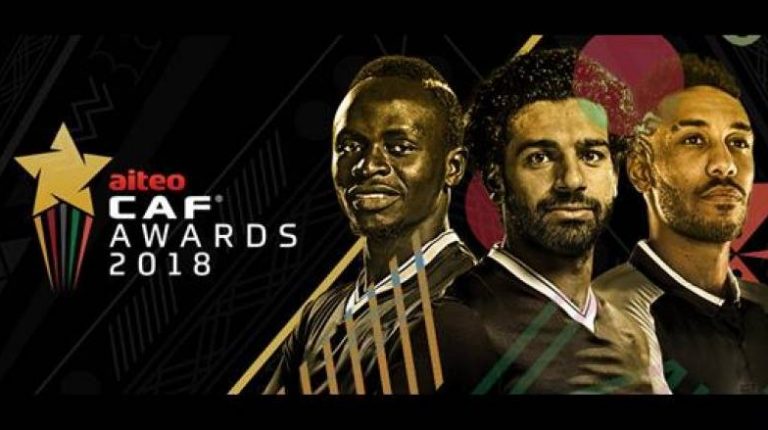 Liverpool and Egyptian national team player Mohamed Salah was selected on Tuesday among the final three-man shortlist for the CAF African Player of the Year award 2018.

Salah, who won the award in 2017, will compete with his teammate Sadio Mane and Arsenal striker Pierre-Emerick Aubameyang to land the prestigious prize.

A combination of votes from head coaches and technical directors of CAF’s national teams, members of the organisation’s technical and development committee, and a panel of media experts will decide the recipient of the 2018 gong.

The winner will be revealed at a ceremony in Dakar, Senegal on 8 January.

Liverpool’s winger, who was crowned BBC African Footballer of the Year last month for the second straight year, has scored 13 goals this season in 20 appearances for the Reds in the Premier League.

On the international stage, he helped Egypt reach the Africa Cup of Nations final in February before inspiring his country to their first World Cup finals since 1990.

Salah secured the Premier League Golden Boot for the 2017/2018 season. The Egyptian international has been on fire last season, presenting his best career performance in the English Premier League.

Salah joined Liverpool in a club-record €42m transfer deal from AS Roma June 2017. He managed to break several records in his debut season, which contributed to massively increasing his market value.