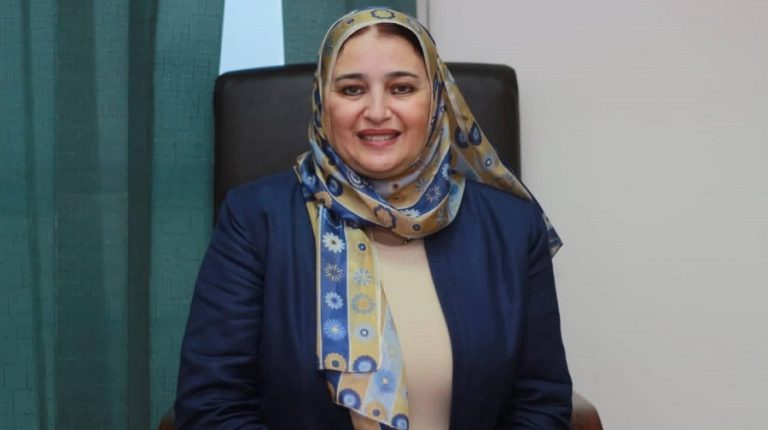 Ammar for Building announced the launch of the ‘Beit Ward’ residential project in the October Gardens district in the Sixth of October City, during a press conference on Tuesday.

Abeer Essam, chairperson of Ammar, said the company will develop the project, in collaboration with Delta Sugar company, with an investment of EGP 36m.

She added that the project will be developed in two phases, with targeted sales of EGP 48m in its first phase.

Essam explained that Beit Ward will be built on an area of 10,000 sqm and includes 240 residential units – 120 in each phase – with spaces ranging from 85 to 170 sqm. The company offers a payment plan up to five years, with a 20% down payment.

The second phase of Beit Ward will be offered for sale in the second half of 2019.

“Ammar for building has contracted with Concord Service Real Estate for exclusive marketing of the project and we plan to complete the first phase’s sales within three months, Essam said. “The company seeks to increase its landbank by participating in public auctions posed by the New Urban Communities Authority (NUCA) in the new cities, especially in the Sixth of October. In addition, the company also enters in partnerships with developers in new housing and tourism projects.”

She revealed that the company’s total investments reached EGP 5bn in residential, industrial, and tourism projects.

She pointed out that the current period is the most appropriate for real estate expansion, especially as many developers aim to launch new phases in their residential projects alongside the development of new projects.

In early 2018, the company has begun working in commercial real estate after a long period of only focusing on the housing field. The company has obtained two plots of land through auctions and is preparing to establish two commercial malls.

Essam revealed that the two commercial malls’ investments reached EGP 800m, explaining that the first plot of land of 9,000 sqm is located near Mall of Arabia. The investments of the first mall are estimated at EGP 300m serving six residential compounds.