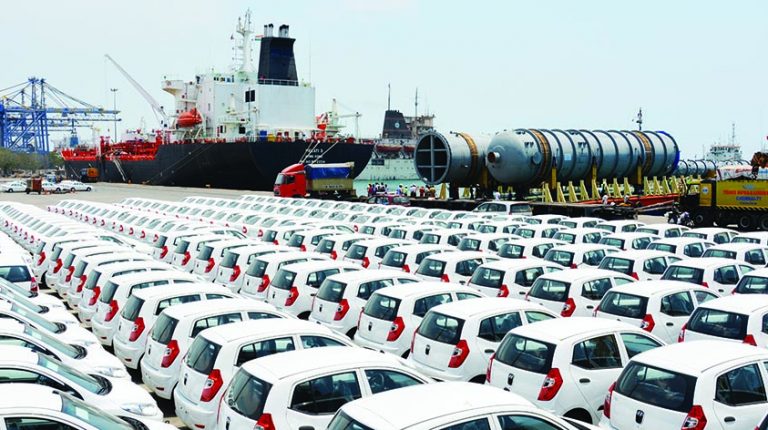 The automotive feeder industries represent a real state industrial renaissance at the manufacturing, investment, and export levels if they receive the state’s attention through effective incentives and provide the necessary facilities more efficiently. This will result in positive economic results and growth rates related to the industry in particular and to local products and the balance of payments in general. There still exists some dilemmas facing these industries, thus it was necessary to further investigate by asking some of experts and officials so we may discover the answers, solutions or demands which can achieve that target.

Ali Tawfik, head of the Egyptian Auto Feeders (EAFA), said that the feeding industries are the real venture for engineering industries, pointing out that they must be developed through two axes. The first is to employ the different types needed for different countries according to the required standards by diversifying and renovating automotive feeding industries. The other axis is to work on increasing production in both higher quantities and quality so that we can create a reputation worthy of the Egyptian industry in export markets.

Furthermore, Tawfik said that the automotive components industry has seen a marked improvement compared to previous years, despite the obstacles facing the market and the recession as a result of price increases, adding that Egypt exports most of its feeding industries’ products.

Concerning the requirements needed to revive the feeding industries, he said: “The ministry of industry has recently begun to work on these standards, including monitoring the industry process, and ensuring that most of the components are manufactured and not only a small amount of them. You cannot import a car cassette and then put in a made-in- Egypt label in the car and claim you manufactured it.”

The head of the EAFA explained further that what is done in the factories is an assembly process not manufacturing, so the Industrial Development Authority considers that if the proportion of manufactured parts are under 40%, the product will not be considered locally made.

The recent increase in fuel prices forced consumers towards austerity, in addition to the contraction of the domestic market after its improvement in the past months, which led to higher prices in the sector, he declared, adding that the prices of the vehicle components rose slightly after the lifting of subsidies on fuel.

As for the exports sector, Tawfik highlighted some exports for certain parts such as the cable harness. This is due to the high labour density and the availability of raw materials. Many companies, he stressed, came to Egypt to manufacture and export from here.

He also noted that it is not necessary to manufacture an Egyptian car, but is important to manufacture the car and export it from Egypt. He proposed creating incentives to promote exports from Egypt. The incentives would include offering land plots near ports, free labour training, buying government equipment, establishing infrastructure at production sites, in addition to the most important incentive which is applying industrial laws.

Regarding the effects of the decision to reduce customs on feeding industries, he said that it will have a negative impact on Egyptian products, adding that the problem is not in implementing the decision but rather preparing for it.