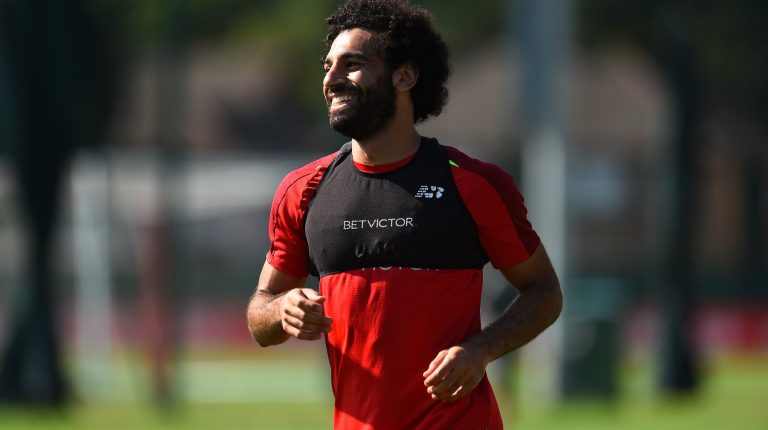 Every year, Google gives an insight into the things which captured the internet surfers’ attention in Egypt over the past 12 months, from major highlights in news, sports, and entertainment, to the most searched for public figures.

Egyptian football fans showed their passion for the sport in 2018, as the FIFA World Cup dominated the internet, ruling out all other tournaments to be the most searched for event in the country. The second most googled event was the presidential election, followed by the Cairo International Film Festival in the third place.

Egyptians’ interest in ‘Mahraganat’ music, a hip-hop-adjacent street music, kept on increasing in 2018, with three Mahraganat songs among the top five googled songs list. ‘Mahragan La La’ came on top of the list, ‘Ana Gada3’ at the second place, meanwhile the Spanish hit song ‘Despacito’ came at the third place. The Spanish song was announced the first YouTube video in history to reach 5 billion views.

The Egyptians are enamored by Mohamed Salah, Liverpool’s Egyptian winger, as they are keen on knowing every detail published on him on the internet. Salah is the most googled public figure in 2018, followed by the Lebanese pop singer Haifa Wehbe, in the third place comes Kolinda Grabar-Kitarović, Croatia’s president who won many admirers for showing her love for football at the World Cup final in Moscow.

Google takes into account the number of people typing in different search terms, in their annual trends report. It looks at the themes being searched for, and how and when the volume of the searches peak. According to the tech giant, these are all noted anonymously as the person who typed a particular search term is not taken into account.

As for entertainment, Egyptians have searched for Mohamed Ramadan’s last TV Series, Nesr El-Saeed, as the series came as the top googled TV series, followed by Masrah Misr’s third season in second place, while Sok Ala Akhwatak came in the third place.