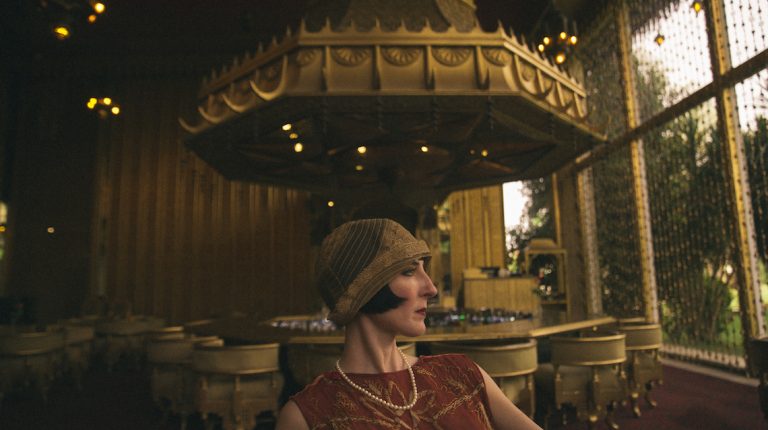 For decades, the young professional photographer Mohsen Othman dreamed of the way his life could have turned out if he had lived in a different era. Researching into history books where Egypt was only portrayed in black and white, yet Othman’s imagery dominated and he was capable of viewing in colour the lives of decent people, grace, elegane, sophistication, and refinement. All this led Othman to travel back in time through his latest photography project, ‘Lost in Time.’ 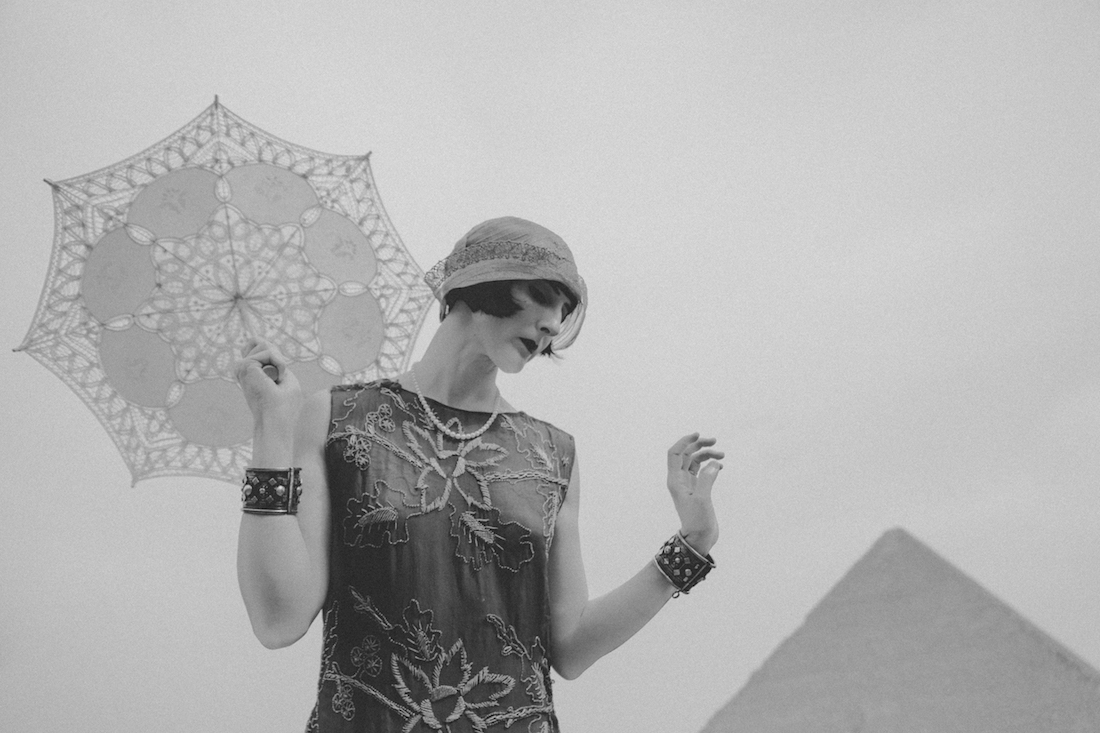 Capturing Colleen Darnell, a US Egyptologist, known for her passion of dressing in vintage clothes, styles and fashions of 1920’s to 1940’s, Mohsen published a set of pictures of the distant past of the 20th century.

Lost in Time aims to feature Egypt in the 1920’s and 1930’s by capturing Darnell by the pyramids with her old classic hairstyle, time-worn makeup, and timeworn style dresses.

“I always thought of what it would be like if I lived in the era I always looked at in pictures. While the mainstream always aim to go back in time to the 1960’s and 1970’s, the decades before that were always the ones that grabbed my attention the most,” Othman told Daily News Egypt.

Despite not being a model, Damell shared Othman’s excitement of going back in time to get out of the 20th century.

“When I knew that Damell was coming to Egypt for work, I immediately contacted her and revealed my desire of conducting a shoot that is all about retro dresses, and old times, and not so long after I was met with her reply which was with absolute agreement,” he said. 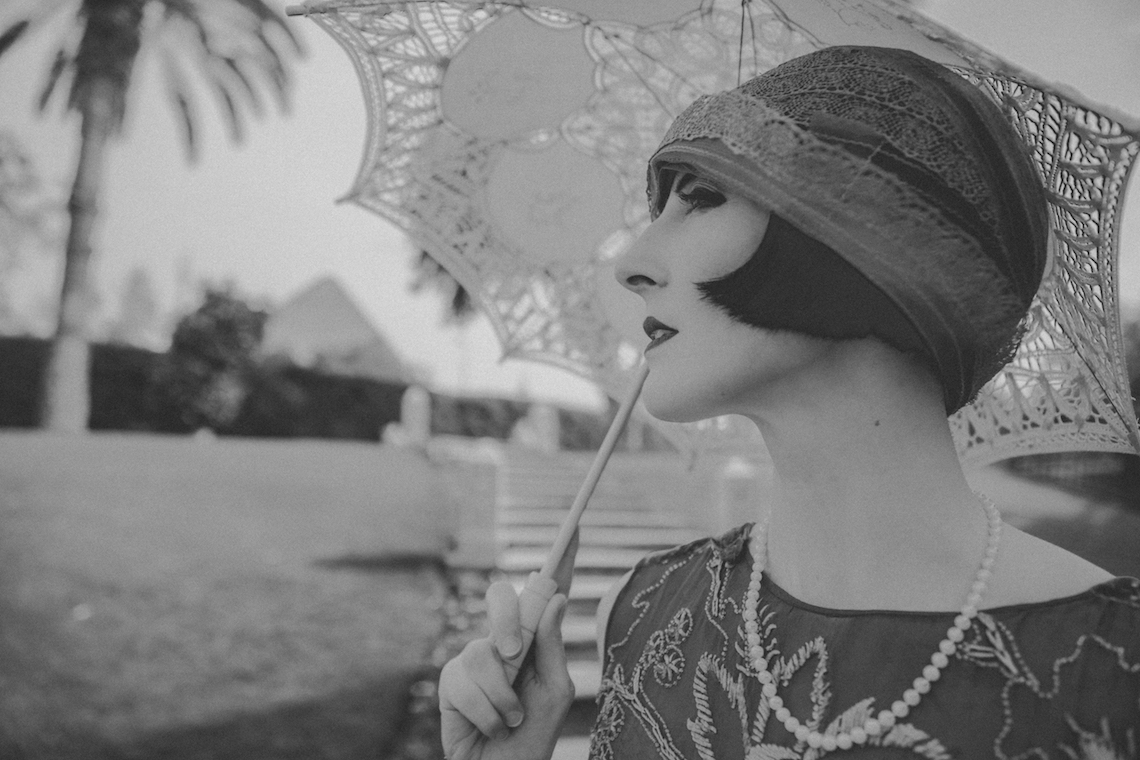 Denoted by a model who usually dresses in vintage fashion during her everyday life, enforced Othman’s job to adapt the role to a refined, mature lady.

“Even Damell’s facial features made her look like she was from the previous century. I could not have found a better lady to represent that era,” he asserted.

At the open halls of the Mena House, Damell remained for two hours in order to bring history back to life through Othman’s camera lens. Unlike usual shoots, he said that the ‘Lost in Time’ photo session conveyed some of the most unique photographs he had ever taken throughout his professional years.

“It was like a leap of time where modern time no longer existed and I was actually in the 1920’s. I felt the old times’ authenticity atmosphere spreading its vibe” Othman reminisced.

From his point of view, Othman believes that the photo shoot is also a way of promoting Egypt in a novel way, other than the typical traditional approaches.

“Through these photographs, I wanted to tell the world this is the real Egypt. This is the Egypt where fashion once was launched from before Paris or Milan, and where women freely walked down the streets without worrying about how conservatively they were dressed,” he explained.

Topics: a US Egyptologist Colleen Darnell Fashion Lost in Time