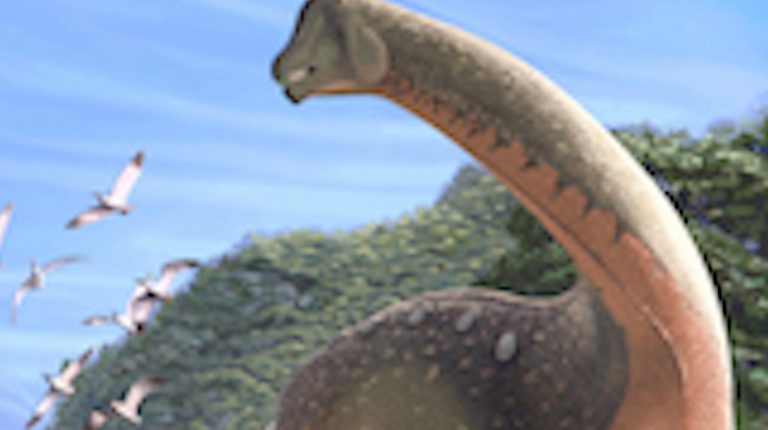 Our first and most important scientific event in 2018 was the announcement of the discovery of Mansourasouras. In late January 2018, a study has appeared in Nature Ecology and Evolution Journal, revealing the finding of the most completely preserved land-living vertebrate from the Late Cretaceous (about 94 to 66m years ago) of the African continent, and the sixth and youngest dinosaur to be discovered in Egypt.

The discovery of the new species of dinosaur, a school-bus-length, long-necked plant-eater with bony plates embedded in its skin has been unearthed in Dakhla Oasis in Egypt’s Western Desert, was conducted by a team of researchers from Mansoura University, and Ohio University, the US.

The fossilised remains of the dinosaur Mansourasaurusshahine were unearthed by an expedition undertaken by the Mansoura University Vertebrate Paleontology (MUVP) initiative, led by Hesham Sallam from the department of geology at Mansoura University.

The Egyptian-US team of researchers have identified remains of the new titanosaurian sauropod dinosaur -Mansourasaurus-, from the Upper Cretaceous Quseir Formation of the Dakhla Oasis of the Egyptian Western Desert. Remains of the discovered dinosaur Mansourasaurusshahinae genus are represented by an associated skeleton which include partial cranial elements. 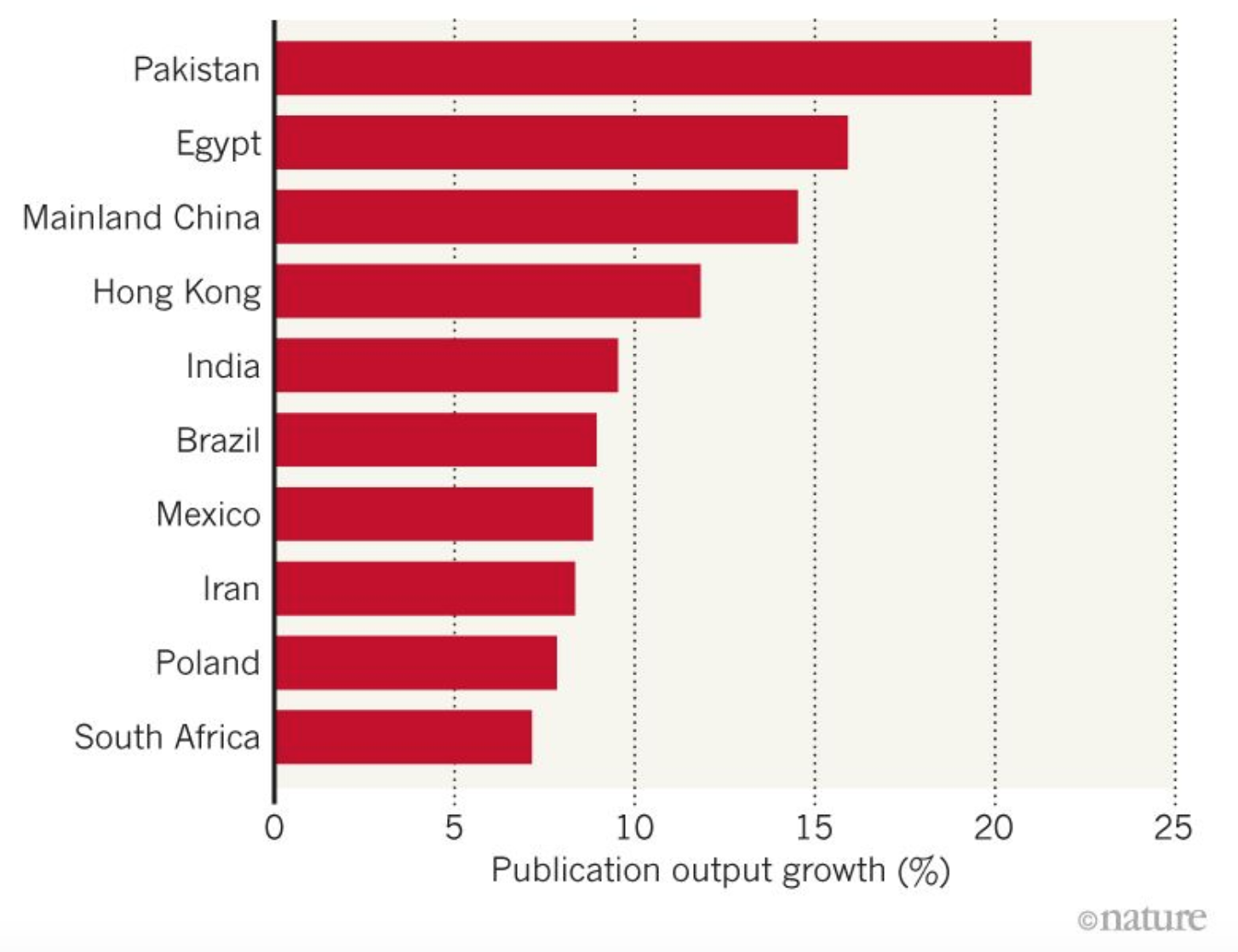 During the Triassic and Jurassic periods when the dinosaurs existed, all the continents were joined together on the Pangaea supercontinent. Continents began splitting apart and shifting towards the configuration we see today during the Cretaceous Period.

Historically, it has not been clear how well-connected Africa was to other southern hemisphere landmasses and Europe during this time, and to what degree Africa’s animals may have been cut off from their neighbours and evolved on their own separate paths. Mansourasaurus, as one of the few African dinosaurs known from this time period, helped to answer that question, according to the study.

What is very important about the new discovery is that it fills the gap of the Late Cretaceous period in Africa, the time frame from 100 to 66m years ago. That means that the course of dinosaur evolution in Africa has largely remained a mystery.

By analysing features of its bones, Sallam and his team determined that Mansourasaurus is more closely related to dinosaurs from Europe and Asia than it is to those found farther south in Africa or in South America. This, in turn, shows that at least some dinosaurs could move between Africa and Europe near the end of these animals’ prevalence.

Egypt and Pakistan witnessed some of the largest increases in research output in 2018 with rises of 15.9% for Egypt and 21% for Pakistan, respectively, according to estimates from the publishing-services company Clarivate Analytics.

According to a report published in the science Nature journal last week, China’s publications rose by about 15%, and India, Brazil, Mexico and Iran all saw their output grow by more than 8% compared to 2017.

The report pointed out that the global research output rose by around 5% in 2018, to an estimated 1,620,731 papers listed in a vast science-citation database Web of Science, the highest ever.

To compile the estimates, Nature depended on Clarivate, which owns Web of Science, and the analysis focused on 40 countries which have at least 10,000 papers in the database. The entire-year projections are based on the number of research and review papers published between January and August, as there is a time lag between papers being published and them appearing in the database, read the report.

However, Nature’s estimations did not clarify what has driven the strong gains by Egypt and Pakistan; Clarivate’s researchers believe that one reason could be that both Egypt and Pakistan started from a low base — near the bottom of the list of top 40 countries in overall numbers of papers.

Robert Tijssen, head of science and innovation studies at Leiden University in the Netherlands said in the report that increases in funding and international collaborations might also have boosted the rise in publications in Egypt and Pakistan. 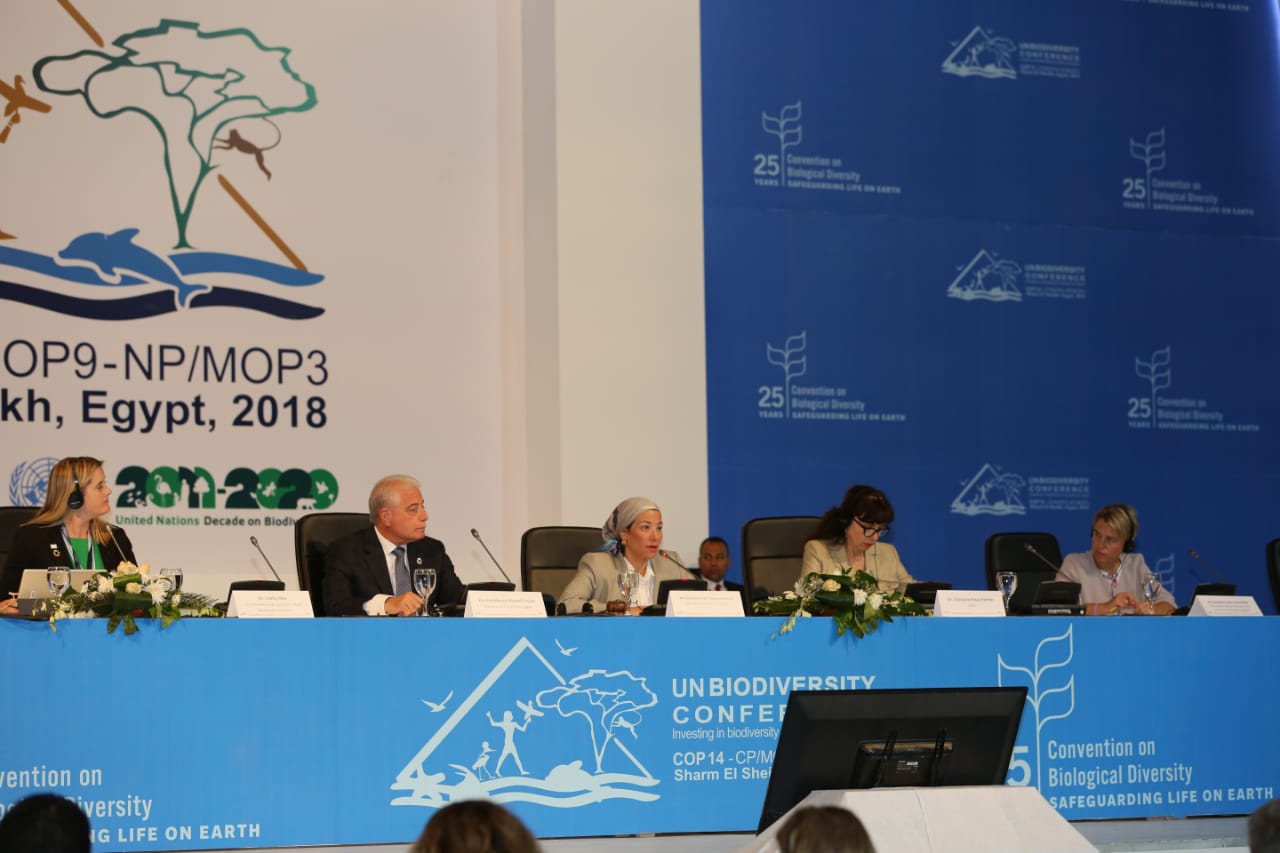 The 196 governments who are parties of the UN Biological Diversity Convention agreed during the closing ceremony on an international agreement to reverse the global destruction of nature and loss of biodiversity threatening all forms of life on earth.

The governments agreed to take the needed measures to combat biodiversity and destruction of nature through accelerating actions to achieve the Aichi Biodiversity 20 targets, at the global, regional, national, and subnational levels, from now until 2020, by the end of Egypt’s presidency on the COP.

The meeting also agreed on a comprehensive and participatory process for developing the post-2020 global biodiversity framework, anticipated to be agreed upon at the next Conference of Parties (COP 15) in Beijing in 2020. The framework aims to safeguard nature and biodiversity for decades to come.

During the final session, Egypt, China, and the secretariat of the United Nations Convention on Biological Diversity launched the Sharm El-Sheikh to Beijing Action Agenda for Nature and People to catalyse, collect, and celebrate actions taken in support of biodiversity conservation, and its sustainable use.

From 15 to 17 December 2018, Aswan governorate hosted the 1st World Conference on
By-Products of Palm Trees and Their Applications (ByPalma). The conference was organised by faculty of engineering at Ain Shams University and was presided by the international agricultural expert professor Hamed El Mously.

The conference’s theme was ‘Rediscovering palm by-products as a resource for the sustainable development of rural communities’. It has aimed to bring together leading academic scientists, researchers, artisans, entrepreneurs and industry professionals active in the area of palm by-products, manufacturing, and crafts from all around the globe to exchange recent developments, technologies, innovations, trends, concerns, challenges and opportunities.

One of the main objectives of the conference was also to rediscover palm by-products and maximise their added-value, as well as create an economical resource which can help in the sustainable development of vast rural areas in different countries in the world. In addition, it aimed to establish an international network of scientists, artisans, and industry professionals active in the area of palm by-products, manufacturing, and crafts. 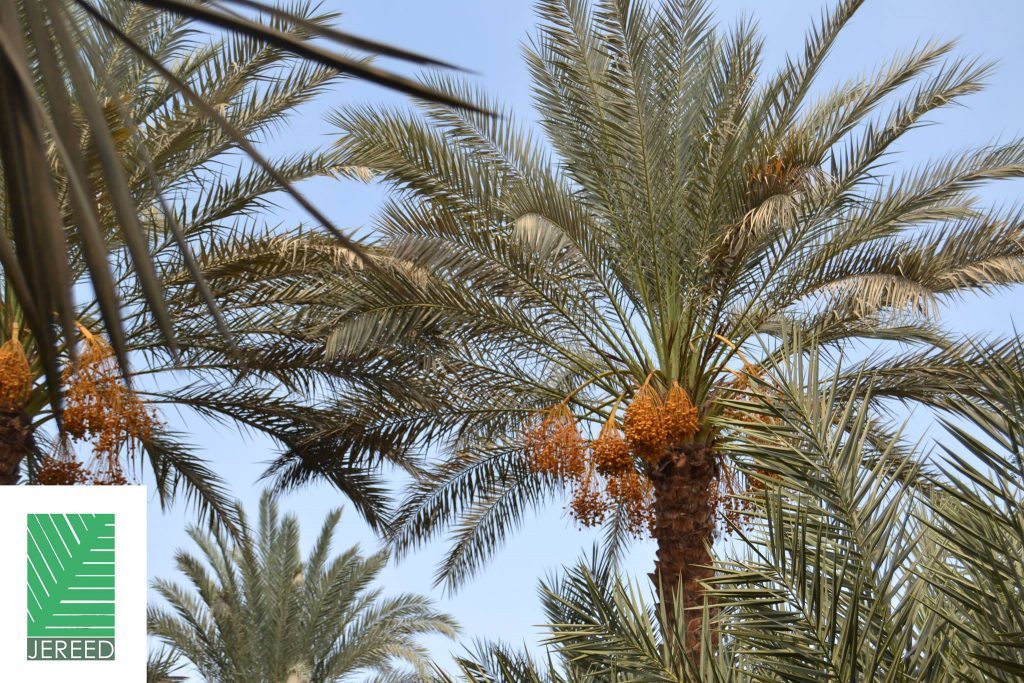 Egypt’s Ministry of Irrigation and Water Resources organised the first Cairo Water Week (CWW) in five days from 14 to 18 October 2018 under the theme ‘Water Conservation for Sustainable Development’.

A number of water leaders, experts, and decision makers representing over 100 countries, participated in the CWW to discuss and share their ideas on common arising water problems and issues.

Abdel Aty added that during the closing ceremony of the CWW that the Middle East and North Africa is the world’s most water-scarce region, and that the situation is deteriorating due to the impact of climate change. He explained further that the CWW provided an excellent platform for knowledge and experience sharing, technologies and idea promotion, sustainable development through water conservation in different uses, and added benefits for all participants.

The CWW was very critical as it came at a time when Egypt is facing a water crisis amid the Ethiopian manoeuvres to finalise its Grand Ethiopian Renaissance Dam (GERD) which raised Egypt’s fears of its historical share of the Nile’s waters.