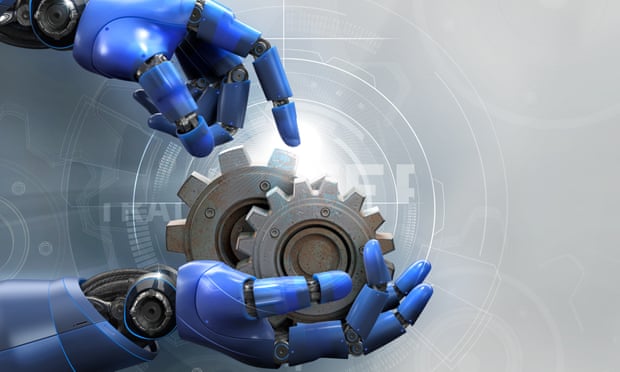 With some impressive, high-performance, and extremely expensive gadgets, big names in the technology industry were competing in 2018, with the race extending into 2019, as some predictions about new developments could occur.

In its forecast report for Artificial Intelligence (AI) in 2019, the Tractica, a market intelligence firm, foresees that the capabilities and commercial applications of AI will continue to rapidly progress, but it warns of the pains that this growth could bring.

The key trends to watch in the AI market in 2019 will include the commercialisation of promising technologies, the growth of new application markets, changes in hardware architectures and infrastructure to support AI deployments, as well as the continuing evolution of business models and public policy issues.

AI is now being used in an ever-expanding array of products such as self-driving cars, robots which identify and eradicate weeds, computers able to distinguish dangerous skin cancers from benign moles, as well as the smart locks, thermostats, speakers, and digital assistants which are bringing technology into homes.

Tractica identified the key predictions covering the various aspects of the ever-evolving AI market, based on the firm’s on-going research and analysis through conducting extensive primary research and interviews.

It forecasts that reinforcement learning (RL) will see a higher use in enterprises, as RL has seen a limited application within the enterprise sector so far, unlike its popularity in academic research circles. Within enterprises, RL has been applied in the manufacturing, energy, building automation, and automotive sectors, mostly related to optimising and improving the performance of autonomous machines or control systems, which can be simulated in an RL-infused environment

Meta learning will see small steps in the enterprises sector, as it is actually about teaching AI to develop new methods. In the context of deep learning or machine learning, it is about having a meta AI or top-level AI, improving the fundamental model, algorithm, as well as the architecture of the targeted AI.

As AI is at the heart of autonomous retail using cameras and sensors in combination with deep learning-driven software that recognises people, movements, poses, objects, and actions like picking up and keeping items on shelves, 2019 will witness the replacement of autonomous vehicles with autonomous retail in the new hype cycle. Amazon plans to launch more than 3,000 stores across the USA and the rest of the world by 2021, so the competition is already building up.

In 2019, Apple could cement its reputation as the “new Microsoft” –a company with a massive valuation which ceased to provide new innovations. The iterations of the iPhone still account for the majority of its revenue, and with an entry point device costing £749, it increasingly seems as it is a company targeting wealthy baby boomers. Apple is also spending $100bn at next year’s revamp of the Apple TV, which some people do not feel that it will be a new paradigm.

Despite some recent deals with Amazon to get its services on Alexa devices, Apple has fallen behind and priced itself out of the burgeoning market for connected gadgets and digital assistants.

Facebook will be hoping that its declining popularity in Europe doesn’t turn into a stampede, if the EU’s investigations about data sharing result in enormous fines, the advertisements it is introducing to WhatsApp in 2019 will not prompt users to join other messaging services, and the cloning of Instagram’s stories by Facebook and YouTube will not divert their revenues and users to other platforms.