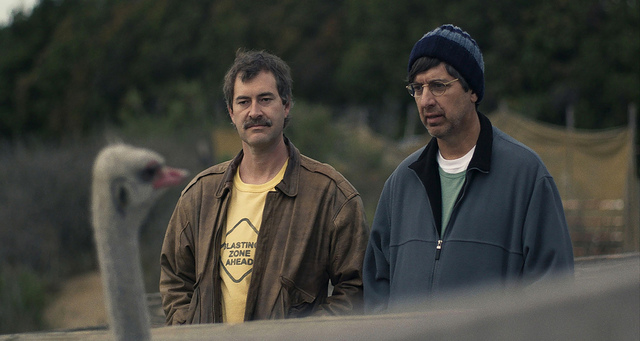 Works selected across the Indie Episodic, Shorts and Special Events sections of the 2019 Sundance film festival were announced today, emphasising Sundance Institute’s commitment to showcasing bold independent storytelling regardless of the form, format, or length.


Kim Yutani, the festival’s director of Programming, said in a press conference “our newly-expanded programming team took in a full spectrum of human experience across genres and formats in creating this year’s festival programme.”

Similarly, Mike Plante, senior programmer, said “this year’s crop of shorts are rowdy, reflective, visionary—we are excited to discover so many new voices and perspectives on today’s world.”