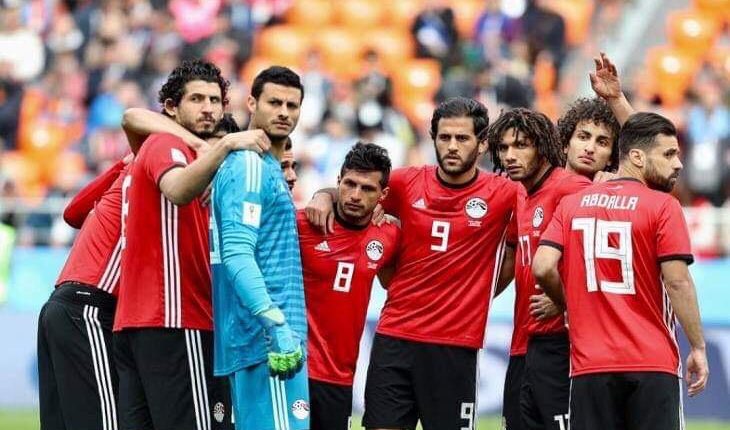 Egyptian football fans are waiting for the Confederation of African Football’s (CAF) decision regarding the host country of the 23rd edition of the AFCON after the hosting right was withdrawn from Cameroon on 30 November 2018 due to security concerns. The hosting country has yet to be decided, but the competition shall be held between 15 June and 13 July.

Egypt and South Africa have submitted their bids to host the tournament. Unless one of the countries concedes to the other, a vote will be held. Sources in the CAF said that the African football authority prefers the Egyptian bid due to some security problems in South Africa.

Amer Hussein, head of the Competition Committee at the Egyptian Football Association (EFA), said that organising the tournament will not affect the Egyptian Premier League. According to the regulations of the Africa Cup of Nations, the host country will be required to postpone all local competitions during the tournament, and failure to achieve this will expose the local federation to penalties from the CAF.

The CAF will announce the host country during the African Player of the Year award ceremony scheduled on 9 January in Dakar, Senegal.

The host must have at least six well-equipped stadiums to host the tournament instead of only four as usual.

The country should offer suitable training grounds, accommodation, and hospitals for all teams. The CAF does not require holding the games in six different cities, which means that the whole tournament can be held in one city.

The remaining 11 spots are seeing fierce competition, which will be settled by March.