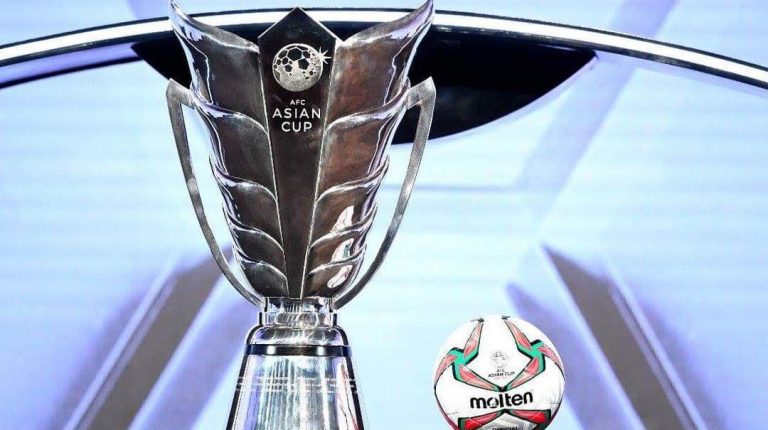 Football fans in the Arab world are expecting two important sport championships in 2019, as several Arab countries will participate in the 2019 AFC Asian Cup, which will be held in the UAE from 5 January to 1 February, and the Africa Cup of Nations (AFCON), which will be hosted by either Egypt or South Africa after the African Football Confederation (CAF) withdrew the organisation of AFCON in the Cameroon for security reasons. Egypt is most likely to host the tournament for the 5th time in its history.

Another significant event also expected this year is the World Handball Championship which will take place in Germany and Denmark with the participation of the Egyptian team. This will be Egypt’s 15th appearance in the world competition.

The Asian Football Confederation (AFC) has chosen the UAE to host the Asian Cup. The competition will include 24 teams competing in 51 games over 28 days, from 5 January to 1 February.

For the first time, 24 teams have qualified for the Asian Cup after expanding from 16 teams in the previous editions between 2004 and 2015.

Being the host country, the UAE qualified directly. The other 23 teams were chosen from 45 competing teams in the qualifiers between March 2015 and March 2018. The teams are divided into six groups, each of four national teams. The UAE will play against Thailand, India, and Bahrain in the first group. The second group includes Australia, Syria, Palestine, and Jordan. The third group is composed of South Korea, China, Kyrgyzstan, and the Philippines, while the fourth group includes Iran, Iraq, Vietnam, and Yemen.

Saudi Arabia, in Group E, will be accompanied by Lebanon, North Korea, and Qatar. Japan, Uzbekistan, Oman, and Turkmenistan are in the sixth and last group. The first and second teams of each group will qualify to the next round, in addition to the best four teams in third place.

Australia was the Asian Cup winner in 2015. The champion of this edition will have the right to participate in the 2021 FIFA Confederations Cup in Qatar.

The tournament will see 51 games on eight stadiums in four cities: Abu Dhabi, Al Ain, Dubai, and Sharjah. Three teams will be partaking in the tournament for the first time: Kyrgyzstan, the Philippines, and Yemen after the unification. Former south Yemen national team participated once in the finals of the Asian Cup in 1972.

The winning team of 2019 Asian Cup will receive a huge financial reward of $5m from the AFC. The UAE will play the opening game against Bahrain on Saturday at Zayed Sports City Stadium.