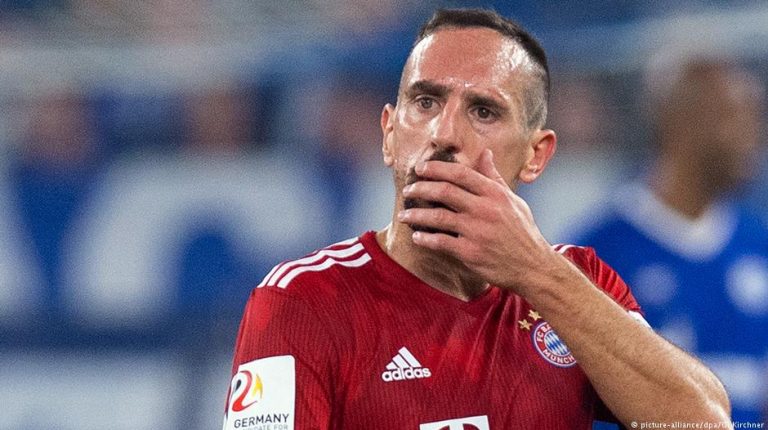 Niko Kovac has admitted he’s looking to lower Bayern Munich’s average age as rumors linking Callum Hudson-Odoi continue. On the same day, one of his most experienced players launched a foul-mouthed rant on social media.Niko Kovac admitted on Saturday that his team "need young players" shortly after one of his longest-serving veterans launched a expletive-laden rant on social media.

"We always need young players," said Kovac. "It is my job and the job of [Bayern sporting director] Hasan Salihamidzic to change the team as the team does not get any younger."

He added: "If a player is good it doesn't matter how old he is. We are looking for younger talented players but also players who are ready because the young talented players need time to develop."

Kovac's quotes come after Chelsea assistant coach Gianfranco Zola said the London club wanted the 18-year-old to stay put but on the same day as two postings on Ribery's accounts lambasted "enviers" and "haters" as well as the media.

Though it was not entirely clear whether Ribery wrote the posts, the French winger had recently been criticized for having a gold covered steak served in a restaurant by celebrity chef Salt Bae.

"Let's start with the envious, the angry, surely born because of a broken condom," read the first of the posts on Ribery's Twitter account. "F*ck your mothers, your grandmothers and your whole family tree."

When asked about Ribery's apparent outburst, Kovac said he hadn't been aware of the postings.

"Everyone must decide for himself what and how he does it. That is part of democracy. We shouldn't always be judging someone," Kovac said in remarks made before the two new postings.