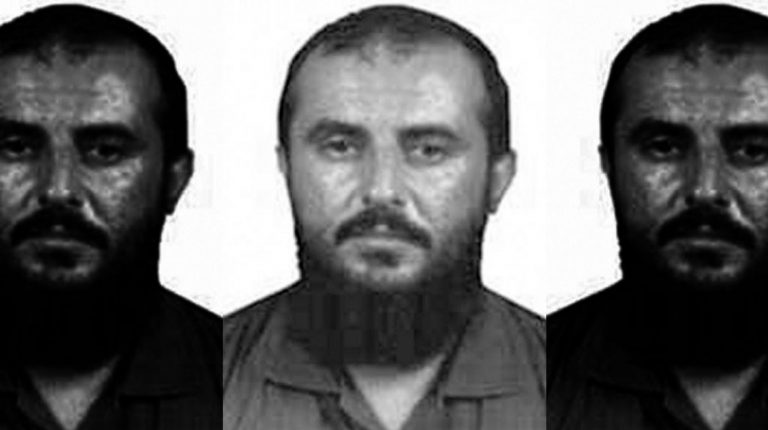 A US defence official has told American media that a “precision strike” had been carried out on last week against leading Al-Qaeda militant Jamal Al-Badawi to the east of the Yemeni capital, Sanaa.

Badawi was killed in the strike, according to US and Arab media reports.

The militant, said to be an Al-Qaeda commander, was on the FBI’s most wanted list.

He was convicted of plotting and taking part in bombings in Yemen in 2004.

Yemen’s AL-Qaeda branch (known as AQAP) is regarded as one of the most active branches worldwide. The US stepped up its ongoing drone war against the group in recent years.

The conflict in Yemen has intensified since March 2015 when rebels advanced on the city of Aden, which prompted Saudi Arabia and Sunni allies to conduct airstrikes.

The state department also announced penalties against Ibrahim Al-Banna, a senior member of al Qaeda’s Yemen-based branch. Al-Banna hailed the September 11 attacks as virtuous, and threatened to target Americans domestically and abroad, according to the state department.

US authorities dubbed the AQAP the “most dangerous regional node in the global jihad” after American forces killed the militant group’s leader Osama bin Laden in 2011.

However, the “Islamic State” has proven a dangerous rival to Al-Qaeda’s strain of militancy in the region and abroad, claiming large swathes of territory in Iraq and Syria, as well as numerous attacks across the globe, including in Berlin, Paris, and Brussels.

The group has plotted to down US airliners and claimed responsibility for attacks on the office of the Charlie Hebdo magazine in Paris.

Yemen’s internationally recognised government, backed by Saudi Arabia and its Gulf allies, is fighting the rebels, known as Houthis, who seized the capital, Sanaa, in September 2014.