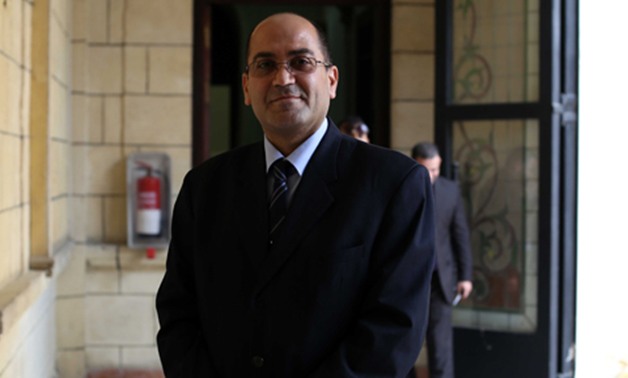 Hegazy cited “protection of Egypt’s national security in the current time” as a reason for his demand.

He singled out “vital sector such as petroleum and oil pipes, and natural gas,” adding that such sectors are sensitive and “for a hostile country to know its details, is a threat to Egypt’s security.”

Relations between Egypt and Turkey became especially tense following the ouster of former Islamist President Mohamed Morsi in 2013. Nevertheless, businesses between the two countries and commercial flights have not been affected, neither was the diplomatic representations.

Hegazy said that he presented such demanded due to “the increasing greed of the Turkish state in the Middle East, especially after the natural gas explorations in the Mediterranean sea.”

The Turkish state has on several occasions said the current regime in Egypt cannot be supported because it is not a result of Egyptians’ will. “The situation in Egypt should be rectified and democracy should be open to everyone,” Turkish president Recep Tayyip Erdoğan said in 2016.

Also in several occasions and interviews, Egyptian diplomats repeatedly said that in order for relations with Turkey to go back as normal, Turkey must respect the will of the Egyptian people expressed at the 30 June uprising which led to the ouster of  Morsi and his government. Another condition is that Turkey should refrain from intervening in Egypt’s internal affairs.