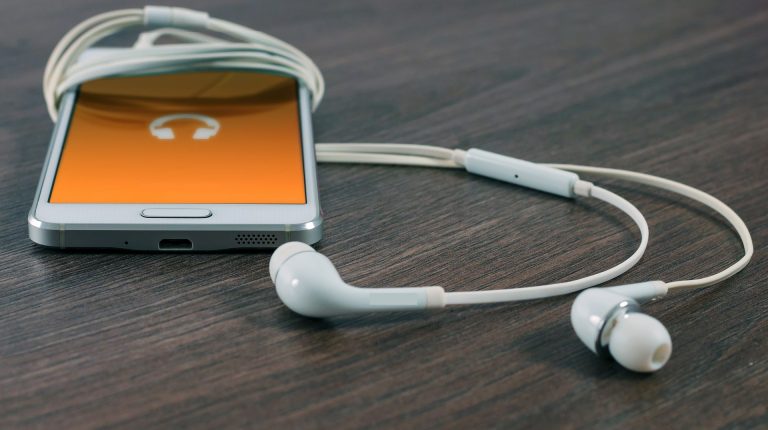 The portal, which was launched by ArpuPlus in 2017, has distributed music content to regional multinational telecommunications companies such as Etisalat, Viva, and Ooredoo, and cooperates with global streaming platforms, including Spotify and iTunes.

Medhat Karam, CEO of ArpuPlus, a subsidiary of A15 and a regional content aggregator, believes that the features and tools that are provided in the portal could lure artists and labels “We provide them with a reliable way to stream their records in their chosen digital channels,” he said.

MuzicUp still has some challenges which need to be tackled, especially that it is considered a new firm in a region that has big players controlling the music distribution.

Egyptian composer, singer, and guitarist Hamza Namira, is one of the independent artists who are part of the MuzicUp community.  According to Namira, “It provides me with the latest information on revenues and other key data such as the number of views, downloads, and broadcasts which are not offered in other platforms.”

One of the main features in the portal is the music upload function to be distributed in chosen digital platforms, a feature which Ibrahim Al Hakami, a Saudi singer, sees that it allows him to direct his work in a

The music industry has been struggling with illegal uploads of songs on the internet for years. Music sales fell by 40% to $14.3bn by 2014. However, the recent rapid growth in streaming music services

has led to a recovery in the fortunes of the global recorded music industry.

In the 2018 Global Music Report, the International Federation of the Phonographic Industry released figures of the total revenues for 2017 which were $17.3bn, an increase of 8.1% from the previous year.