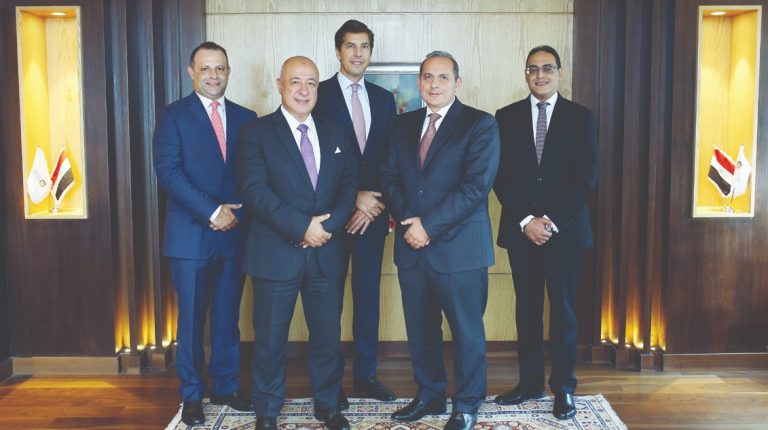 The National Bank of Egypt (NBE) was ranked as the best bank in the Egyptian and African banking markets for syndicated loans, in which the bank acted as a finance agent in 2018, according to an assessment by Bloomberg.

Bloomberg noted that the volume of syndicated loans which the bank participated in during 2018 reached EGP 74bn, with a market share of 9.7%.

The Bloomberg valuation also put NBE in fifth place in the MENA region for syndicated loans in which the bank acted as the finance agent.

According to Yehya Aboul Fotouh, the deputy chairperson of the NBE, the provision of all the necessary funding for various sectors is a continuation of the bank’s role in supporting major national projects with credit and economic feasibility, both directly and indirectly.

He affirmed that the bank pays great attention to the joint loan deals, pointing out the bank’s focus on megaprojects related to the vital sectors in the fields of industry; petroleum; electricity; transport; communications; building materials; contracting; food, as well as real estate development, which moves the economy forward, creates added value, and provides jobs.

According to Sherif Riyad, head of the bank’s Corporate Credit and Syndicated Loans Department, the bank’s acquisition of this rating from Bloomberg International for consecutive years is due to the professionalism and the speed of performance and efficiency of its employees in the respective sectors of the bank, and also comes as a result of its strong network of relationships with local and foreign banks.

Riyad added that the bank’s reliance on a large capital base gives it the opportunity to inject large funds, either individually or through participation in banking alliances.

What will 2019 bring for Angelique Kerber?