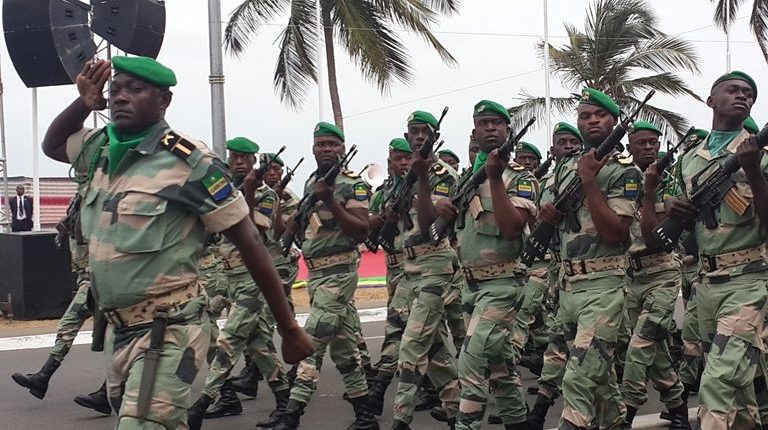 An unusual state radio broadcast saw soldiers coming on air to read a speech which indicated their doubts regarding President Ali Bongo’s ability to rule, according to AFP. Local news outlets reported that shots were heard in the area near the state television’s offices in the centre of Libreville.

The soldiers said that the president’s recent televised New Year’s Eve address “reinforced doubts” about Bongo’s “ability to carry out the responsibilities of his office,” according to Lieutenant Kelly Ondo Obiang. Obiang leads the self-declared Patriotic Movement of the Defence and Security Forces of Gabon.

Gabon is one of Africa’s top oil producers, France’s closest ally in the region, and has been ruled for more than 50 years by the Bongo family. Ali Bongo succeeded his father, Omar, who died in 2009.

President Ali Bongo, in power since 2009, has been out of the country since October amid reports that he endured a stroke. He recently addressed the country in a New Year’s message that was filmed in Morocco, where he has been receiving medical treatment.

A spokesperson for the government of Gabon, Guy-Bertrand Mapangou, said that the political situation in the country is “under control”, following an attempted military coup. He told BBC that four of the rebels were arrested by the authorities. A fifth is on the run, he added.

The 59-year-old president was hospitalised in October in Saudi Arabia. Since November, he has been continuing his treatment after the stroke he sustained in Morocco.

Bongo previously acknowledged his health problems in his New Year’s speech, but stated that he was recovering.

Following the coup, a curfew was imposed over the capital, Libreville, and the internet was cut. The city on the Atlantic Ocean coast is being patrolled by military tanks and armed vehicles. No violence has been reported.

The coup attempt took place days after US President Donald Trump deployed military personnel to Gabon, as stand by in case turmoil breaks out in the neighbouring state of Congo. 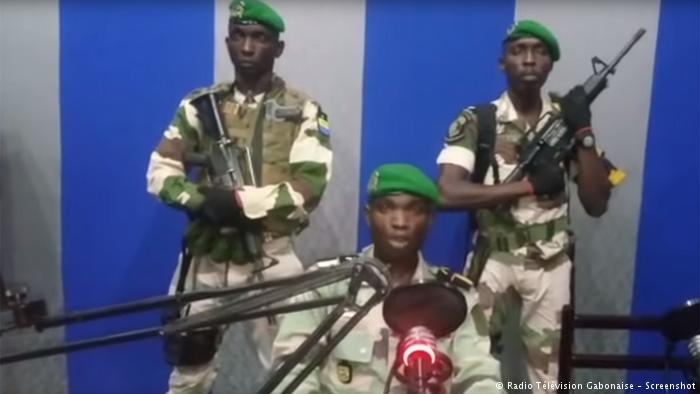 Elections took place in the beginning of the month in  Congo, after the electoral authorities announced that less than half of the ballots were counted.

The election was stalled by delays and irregularities which triggered a violent political standoff that left dozens dead across the country. Both domestic and international observers appealed to the government to step up its efforts towards a peaceful electoral process.

In a letter to the Congress, Trump said the troops were sent in response to “the possibility that violent demonstrations may occur” in reaction to the outcome.

The US ordered its “non-emergency” government employees and family members to leave the country ahead of the vote and issued a warning to its citizens to avoid large crowds and demonstrations.

Congo’s last two elections were in 2006 and 2011, both won by long-time leader President Joseph Kabila, which were marred by bloodshed, and many feared a repeat if the results are placed in doubt.