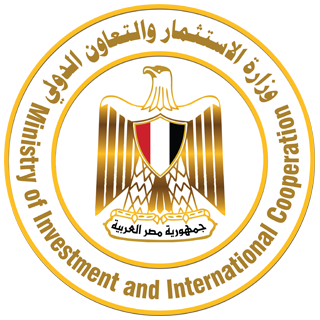 The Ministry of Investment and International Cooperation (MIIC) has declared on Tuesday, that it has issued a periodic book titled Legislative and Regulatory Framework to Protect Rights of Minority Shareholders in Egypt.

The ministry has mentioned that the book includes a full explanation on the concept of minorities in corporations to elucidate their shareholder guarantees and rights including their integration, attendance of meetings, voting, voluntary liquidation, as well as the commitments of the board of directors towards them.

Moreover, the book states the role of the Administrative Control Authority in protecting the minority’s rights regarding inspections and monitoring, ensuring the rights of the shareholders regarding complaints, and terminating general meetings.

Furthermore, the ministry has allocated a full chapter in the book to explain everything related to the settlement of investors’ disputes with minority shareholders, in terms of their advantages, jurisdiction, as well as the settlement mechanisms.

The Doing Business report, issued by the World Bank in 2018, praised the reforms carried out by Egypt to protect the rights of minority investors in companies, which contributed to the improvement of Egypt’s ranking by eight positions.

Topics: MIIC The Ministry of Investment and International Cooperation