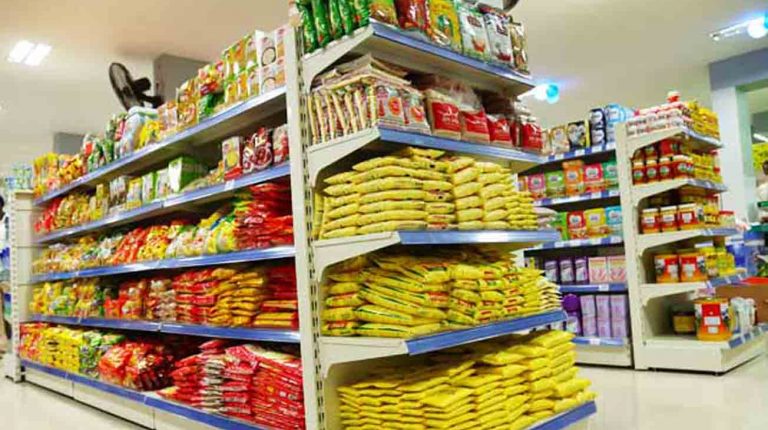 The Internal Trade Development Authority (ITDA) announced the projects that were accomplished in 2018, including the establishment of a trade and logistics zones in many governorates. The ITDA has started the construction of four zones with capital value of EGP 12 to 18bn.

Furthermore, the ITDA offered bids for investor in five new zones at the end of 2018, with estimated investments worth EGP 10 to 15bn. The total cost of programmes targeting the development of the supply and internal trade sector in the fiscal year (FY) 2018/19 hits EGP 130bn according to the ministry of planning.

Ibrahim Ashmawy, chairperson of the ITDA, said that the current plan of attracting new investments will help in establishing commercial chains, develop markets, commercial and logistic zones in all governorates, in order to provide food commodities to Egyptian families.

He pointed out that the contribution of the domestic trade and related sectors to the GDP during 2018 has increased to reach 18% from 17%. The total direct employment opportunities expected to be provided since its inception in 2018 until 2020 range between 110,000 and 150,000 prospects.

In addition, a major foreign retail chain will invest EGP 10bn in Egypt over two years by establishing five hypermarkets in Greater Cairo on a total area of 100,000 sqm, and two logistic zones in Alexandria and Upper Egypt. The investment comes as the outcome of the authority’s efforts and visits to Gulf countries to attract foreign direct investments (FDI).