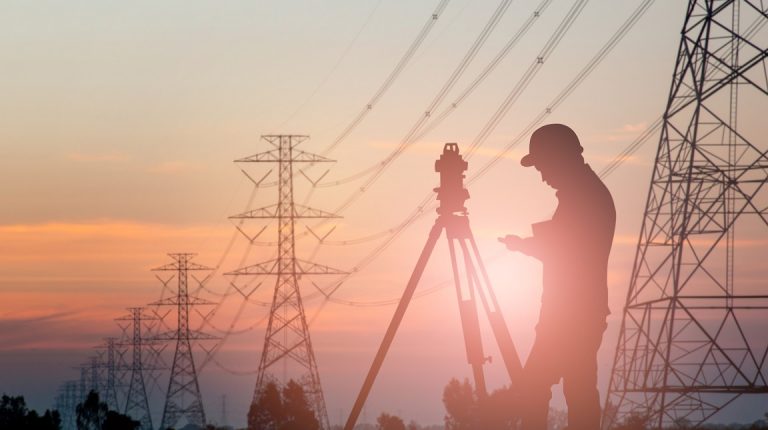 The Egyptian Electricity Transmission Company (EETC) intends to stop buying energy produced from private plants in the coming period. The decision will not be applicable to the current contracts or the under-construction projects included in the ministry of electricity’s plan and the proposed tenders. The move aims to pave the way for private investment in electricity production projects and direct selling to consumers.

The source attributed the decision to the large electricity production surplus estimated at 18,000 MW.

“More than 10 companies have applied for the implementation of several projects and the sale of electricity directly to consumers with total capacities of more than 600 MW. These projects will produce energy from renewable and clean resources,” the source said.

He added that the ministry encourages the private sector to invest heavily in electricity projects, so as to benefit consumers who will have several service providers in accordance with the rules determined by the Egyptian Electric Utility and Consumer Protection Regulatory Agency.

The source noted that consumers are entitled to buy electricity metres from any source other than the distribution companies, provided that they meet the official standards and specifications.

He pointed out that the ministry has nothing to do with determining electricity prices for final consumers as it depends on individual contracting with private electricity companies. The ministry’s role will be limited to organising, controlling, and monitoring the process, as well as ensuring fair competition among private sector companies in terms of production and distribution of electricity.

Furthermore, he said that private companies will determine their services prices based on the cost of fuel used in production.

As for the areas where a few companies are operating, the ministry will determine the selling prices of electricity.

Among the ambitious objectives that the ministry is seeking, they are to automate production, transmission, and distribution in order to avoid any inaccurate reading of metres, consumer complaints, or service failures.