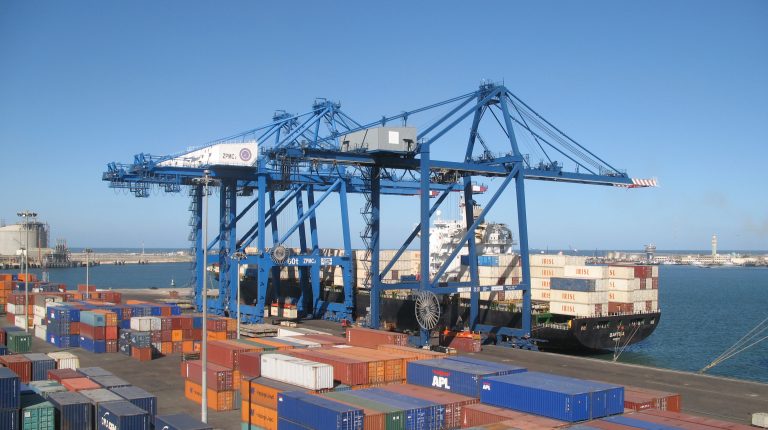 According to the Central Agency for Public Mobilisation and Statistics, the export value increase by 6.8% as it reached $2.42bn during October 2018, versus $2.27bn for the same month of the previous year, due to an increase in the value of some commodities such as crude oil by 5.8 %, fertilisers by 4.5%, and plastics in primary forms by 21.4 %.

The export value of some commodities decreased during October 2018, versus the same month of previous year, including items such as garments by 1.4%, fresh fruits by 23.1%, furniture by 0.5%, soap and detergents by 23.8%.