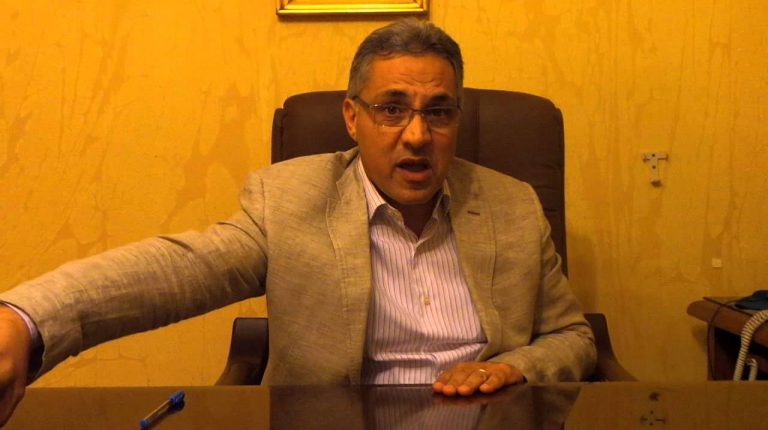 For the parliament, the two-year debated local municipalities draft law is still undecided, after discussing it thoroughly in the last assembly. The draft law’s fate is still unknown.

Yet, according to the head of the local municipalities’ parliamentary committee, Ahmed Al Segeiny, the parliament concluded the discussion of the law and drafted it in 2017. Drafting the new bill came in the form of five drafts which were presented before the committee, where one of them was submitted by the ministry of local development, while the others were proposed by a number of MPs.

He added to Daily News Egypt that the final version of the draft law was concluded by the committee and sent to be ratified, then released.

“Actually, the scheduling of releasing this law was delayed because of both, the parliament and the government alike. All countries in the world, in this regard, require coordination between the legislative and executive authorities to activate such important laws,” Al Segeiny stated.

He also stressed that the Egyptian state, and all the concerned bodies and parties are not willing to hold the local municipalities’ elections so far, clarifying that applying the new law needs powerful political parties to be on the ground, a condition that is not available yet. Moreover, all the concerned ministries such as the ministries of planning, finance, and other bodies are not ready, as they have not offered all the required facilities in this regard, and have not prepared the qualified personnel and actions for these elections.

The new law is expected to play a vital role in the Egyptian economic development by boosting the investment atmosphere. It also enhances governance, which is a key factor in sustainable development, especially in the local municipalities and governorates.

“All signs point to holding the local municipalities’ elections soon, but I cannot announce a specific date for that. The state’s political leadership is very keen on holding it in the very near future, and we are waiting for the green light to do so,” Al Segeiny finally revealed.