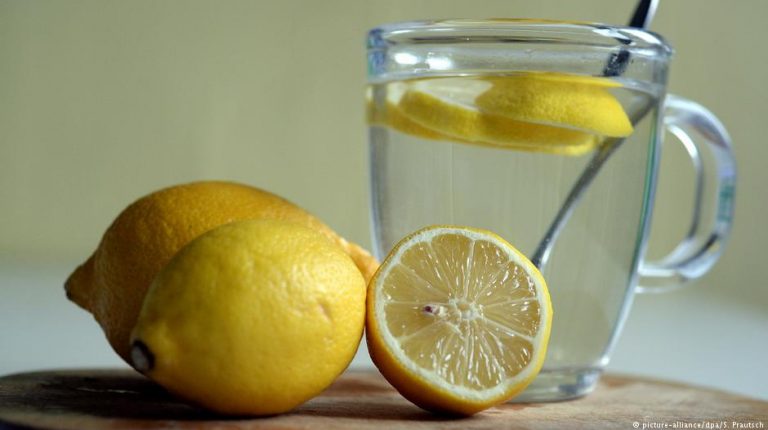 While the integration of Arab migrants sparks ongoing debates, one thing is for sure: language-wise, Arabic is well rooted in Germany. Both English and German have many common words that stem from the language.Some words used in German and English are immediately identifiable as originating in the Arab Middle East, just think of harem or minaret, but others less so. German philologist and book author Andreas Unger explains a language phenomenon that goes back to the Middle Ages.

DW: How did Arabic words make their way into European language?

Andreas Unger: For the most part, that happened in the Medieval era. Islamic-Arab cultures were vastly superior to European cultures in the Middle Ages, and traders as well as the invading Muslim forces in modern-day Spain and Portugal and in Sicily brought with them technology, science and luxury articles — and of course the corresponding words that were then Europeanized.

It was more complicated than that, because sometimes, the meaning of a word would change. In Arabic "matrah" simply means cushions or blankets tossed on the ground — people would often place pillows on the floor or on seats.

Europeans were keen on Arabic luxury articles, and "matrah" originally also denoted a luxurious blanket. Over time, the word was used for a stuffed pad to sleep on, which evolved into our contemporary mattress.

Did the words find their way directly into the English or German language from the Arabic?

First, the words trickled into mainly Italian and Spanish, via the Arab population — after all, the Arabs were in Spain from 711 to 1492 — and the merchants who traded throughout the Mediterranean Sea and bought goods in Palestine. The European upper classes were interested in these products.

In the case of Germany, for instance, which had no trade to speak of in the Mediterranean, different Arabic-origin words entered the language via Italy and thus Italian.

Are some word groups more common than others?

There are two major groups, and one of them is science. The Arab world had absorbed Greek scientific knowledge, which was virtually unknown in Europe around the year 1000. Arab books on those matters were translated into Latin at some point, and that's how terms from the fields of astronomy, mathematics and pharmaceutics ended up in European languages.

Then, there were the luxury articles: mattresses were covered in precious silk, a sofa was originally a seat of honor, sugar and everything made with sugar — marzipan, for instance — was really important, as were fragrances — jasmine, orange blossom —, citrus fruits like oranges and lemons, and musical instruments like the guitar and the tambourine.

Read more: 4 direct questions you should be prepared to answer in Germany

Is the origin of any one word particularly surprising?

As far as I am concerned: benzene!

The development of word meanings can be quirky indeed. Benzene, an important component of gasoline, was adopted into English from the German "Benzin," which in turn was based on the word benzoic acid. Originally, it was an Arabic word for a balsamic resin imported from Java — like the aromatic frankincense.

For a long time, people were unaware of the fact that European cultures had absorbed bits of the Arab-Muslim cultural world and that many words go back to the Arabic language. But it's good to know about these roots, in particular in light of the alleged conflict between the western and the Islamic world. That is why I wrote a book about German words that go back to the Arabic language.

Andreas Unger is a German linguist and author of "From Algebra to sugar. Arabic words in German," revised in a second edition in 2013. He lives in Berlin.