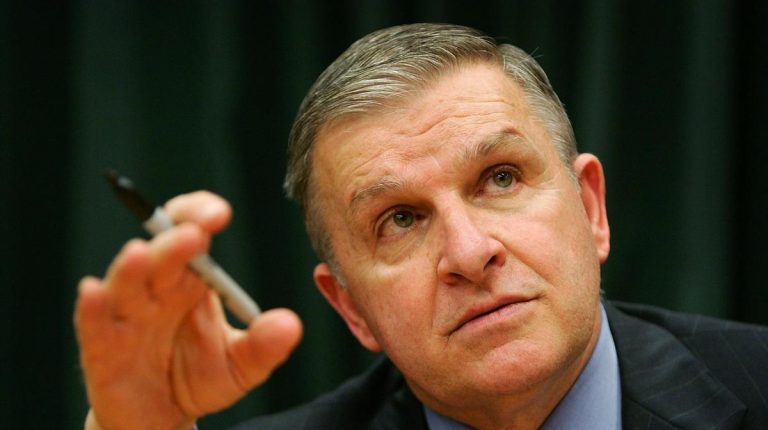 Anthony Zinni, the US envoy tasked with resolving the gulf crisis between Qatar and three gulf countries as well as Egypt, has resigned from his post on Tuesday, announcing failure in his mission, according to CBS News.

Zinni’s mission also included forming an Arab alliance for countering the Iranian influence in the Middle East.  He said that he has seen unwillingness by regional leaders to engage in dialogue to dissolve the crisis.

On 5 June 2017, Egypt, Saudi Arabia, the UAE, and Bahrain, cut their diplomatic and travel ties with Qatar. The four Arab governments accused Qatar of supporting terrorism, supporting Iran, disturbing security and stability in the region, charges which Doha denies.

Zinni said that the reason behind his resignation is the “unwillingness of regional leaders to agree to a viable mediation effort that we offered to conduct or assist in implementing.” He added that he had executed his mission and did not see anything further to do.

A spokesperson for the US State Department confirmed Zinni’s resignation to the Associated Press news agency.

The Deputy State Department spokesperson Robert Palladino issued a statement following the resignation saying “General Zinni’s mission was to help introduce the concept of the Middle East Strategic Alliance,” an endeavour the statement said was “well underway.” “General Zinni has told us he remains available should the need arise,” Palladino said, adding “We are grateful to General Zinni for his work with the Department of State and his service to our country.”

Anthony Zinni is the latest official to leave the administration of US President Donald Trump. He had served in several diplomatic posts and was head of the military’s Central Command, which manages US forces in the Middle East, before his 2000 retirement as a four-star Marine general.