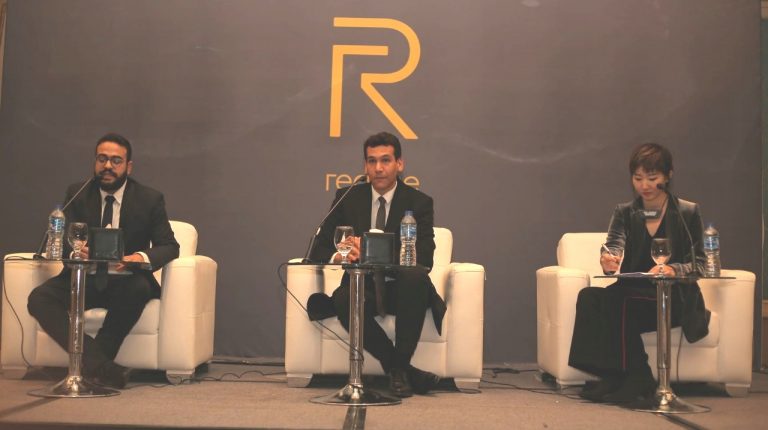 Realme, the Chinese smartphone manufacturer, declared the company’s launch into the Egyptian market, with the release of their smartphones Realme 2 Pro, and Realme C1.

The company aims to get a market share by offering competitive prices compared with its rivals such as Samsung, Huawei, and Oppo, by targeting the largest group of consumers in the country, the youth.

“The launch of our new phones in the Egyptian market is part of Realme’s strategic plan to expand in the Middle East. We aim to break through this competitive market by offering affordable prices for today’s youth,” said Andro Nabil, the spokesperson for Realme Egypt, during the launching ceremony.

On the other hand, the cheaper model, the Realme CI, has a 2GB RAM and a16GB memory, and it will be available on online platforms to be purchased on 16 January.

Realme officially launched on May 4 2018 by Sky Li, the founder and former vice president of Oppo, and currently includes a group of the world’s young pioneering specialists in the smartphone manufacturing industry.