Global debt has been on the rising tide in the recent year, worldwide debt reached a record high of $184tn, almost 225% of global GDP in 2017, the International Monetary Fund has announced.

The US, China, and Japan are leading the world’s borrowers list, accounting for more than half the global debt, significantly greater than their share of global output. 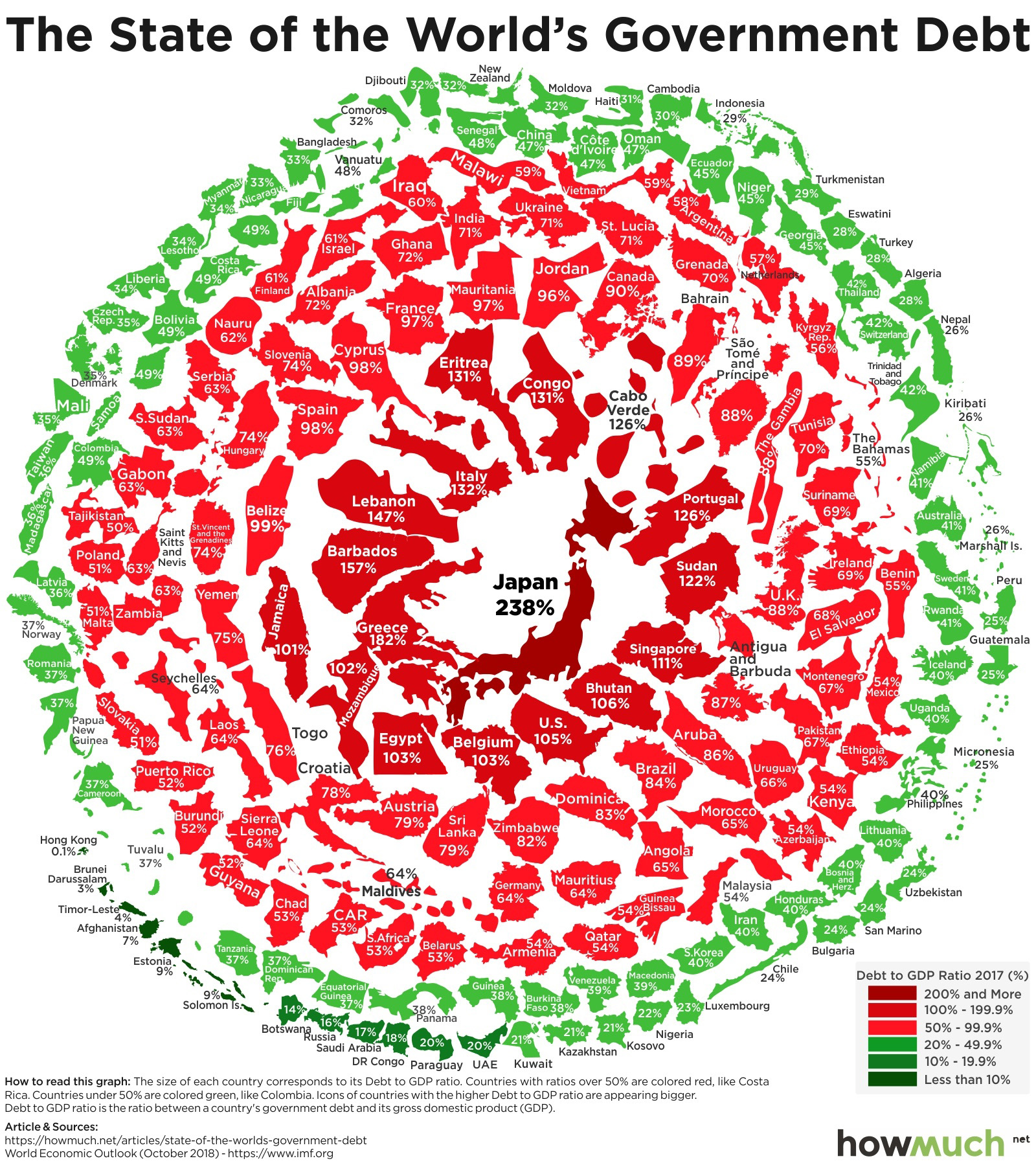 Pharos believe the decline in debt will rely on three main factors:

First is the continuing fiscal consolidation, as the primary balance turns positive, the accumulation of debt would decelerate, leading the debt ratio (as % of the GDP) to decrease.

Finally, favourable debt dynamics will ease the pressure—apart from the fiscal policy stance, and the overall supportive macroeconomic environment in Egypt over the next three years— and would also help reduce the debt ratio. Pharos estimate the real effective interest rate on local currency debt to remain below the real GDP growth rate over the forecast horizon.

In December, Fitch, the global credit rating agency, issued a report citing their forecast that Egypt’s fiscal debt is narrowing to 6.4% of the GDP by FY 2019/20, down from 9.4% in FY 2017/18 supported by robust economic growth and fiscal reforms.

Additionally, Fitch indicates that 50.0% of the debt is set to mature by end-2020, and in an environment of tightening global financing conditions, this could leave the country more exposed to a jump in borrowing costs.