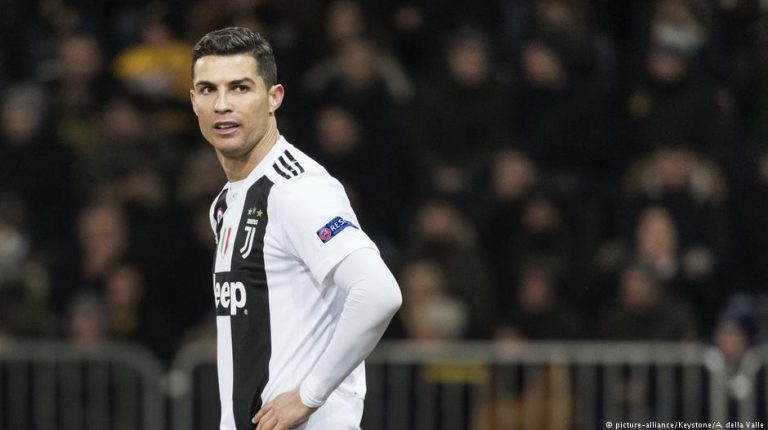 Las Vegas police have asked Juventus star Cristiano Ronaldo to submit a DNA sample as part of their investigation into rape allegations made against him. The request relates to an alleged rape nearly a decade ago.The Portuguese forward has consistently denied the allegations and his lawyer Peter Christiansen told press agency AFP that the DNA request was standard practice.

"Mr Ronaldo has always maintained, as he does today, that what occurred in Las Vegas in 2009 was consensual in nature, so it is not surprising that DNA would be present, nor that the police would make this very standard request as part of their investigation," he said in a statement.

The Las Vegas Metropolitan Police Department said it had made an official request to Italian authorities and confirmed that the request for DNA was a case of taking "the same steps in this case as in any other sexual assault."

Former model Kathryn Mayorga, 34, of Las Vegas, made the accusation against the 33-year-old footballer last year in the state of Nevada.

She claims after meeting Ronaldo at a Las Vegas nightclub, he raped her at his hotel suite on June 13, 2009, just before he joined Real Madrid from Manchester United for a then-world record €94 million ($108 million).