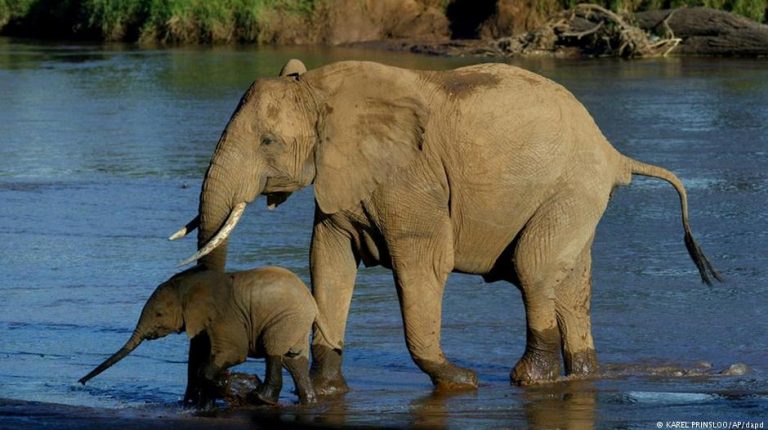 No other continent has such an immense number of natural assets as Africa. These make Africa’s national parks and nature reserves highlights on any trip to the continent.Savannas, rainforests, deserts, volcanic landscapes, mountains and coasts; added to that is its incredible wealth of fauna. That always attracts tourists. People are ready to pay a lot of money to see exotic animals in the wild. Countries such as Namibia, Kenya, South Africa and Tanzania are classic safari destinations. Here tourists can see the "big five:" elephants, African buffalo, rhinos, lions and leopards.

In many African countries, tourism is one of the largest and most important sources of income. The national parks play an important role. Local inhabitants earn money as guides, generate revenue by renting lodges or run restaurants – just to mention a few possibilities.

Most tourists would like to go on safari without forgoing the comforts of home. The national parks, more than 300 in number, make that possible: safe ways to get close to nature and animals. Park rangers and knowledgeable guides organize guided tours to herds of zebra, mountain gorillas, lurking crocodiles or lions dozing in the sun. Tourists spend the night in lodges that offer everything from simple comfort to luxurious accommodation.

Attentive travelers notice that many national parks have problems. They include poaching, dam building, deforestation, prospecting for resources and road building. Some of the fragile ecosystems at such great risk that they are threatened with collapse.