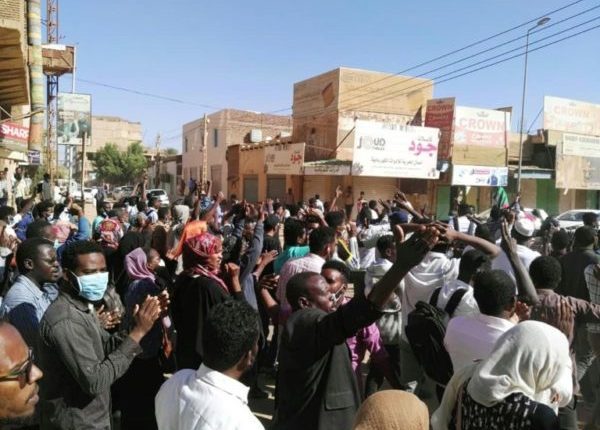 Amer Ibrahim, head of a panel set up by the prosecutor’s office to investigate the violence that occurred during the Sudanese rallies which started three weeks ago, stated that 24 Sudanese people were killed since the beginning of these protests.

Ibrahim explained that “the total number of people dead included three in the state of the White Nile, nine in El-Gadarif, six in the River Nile, three in the north, and three in Omdurman.”

This came after the Sudanese opposition previously stated that about 43 people died since the beginning of the demonstrations.

Three people were killed during a protest which took place last Wednesday in the city of Omdurman, when they were demanding that Sudanese President Omar Al-Bashir step down.

Thousands of anti-government protesters took to the streets of Khartoum, the Sudanese capital, and other cities across the country. On 19 December, security forces fired tear gas and stun grenades to disperse the crowds, AFP reported.

The economic conditions in Sudan have been deteriorating in the past recent months, particularly after the currency devaluation which took place earlier, causing prices to surge.