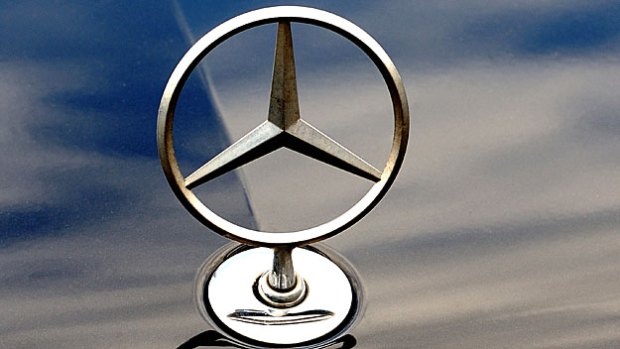 A committee from the ministry of finance has been formed to settle the investment dispute between the Egyptian Customs Authority (ECA) and a local agent of Mercedes-Benz regarding the evaluation of the imported vehicles, according to a statement from the ministry.

The Minister of Finance, Mohamed Moeit, said that an agreement has been reached about the mechanism of solving the dispute which was worth more than EGP 700m.

He stressed the ministry’s keenness to settle any tax or customs dispute with the aim of stabilising the financial and tax positions of companies operating in Egypt.

Moeit pointed out that this agreement comes within the framework of Egypt’s approach to solve the problems of existing investors, attracting new foreign and domestic investments, and implementing the political leadership’s instructions to improve the business climate.

The representative of Mercedes-Benz agent in Egypt said his company will continue injecting investments in Egypt and creating jobs opportunities.

The history of this dispute goes back when Mercedes-Benz declared in 2015 the suspension of its vehicle assembly activity in the Egyptian market, and would be economically inefficient on the long-term due to the implementation of the Egyptian-European Association Agreement which was signed in 2001.

The agreement stipulates that Egypt will apply a 10% reduction of customs duties annually on cars imported from the European Union starting from 2010, so the Egyptian German Automotive Company and Daimler AG saw that the assembly activity in the Egyptian market will be economically inefficient.

They believe that this agreement will not keep up with the global change in the models to turn from the current generation to the next one in 2014 and 2015.

Markus Scheffer, head of the international production sector at Mercedes-Benz, said during a meeting on Friday with the Egyptian Prime Minister Mostafa Madbouly that the company is looking forward to resuming its activity in Egypt soon, noting that they are considering the production of new models in Egypt.