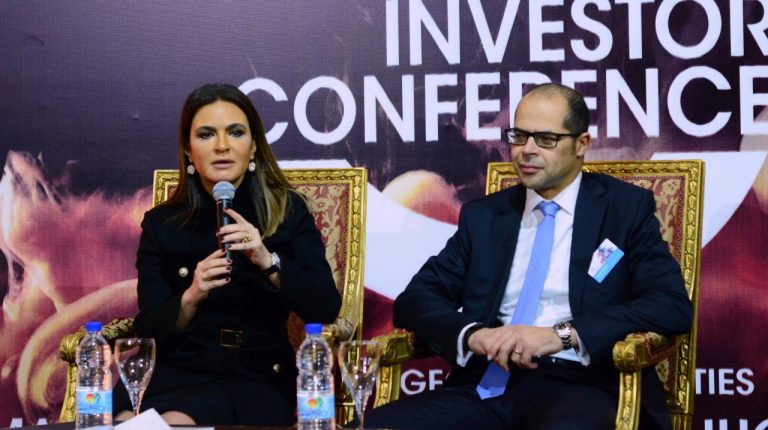 The government put forward major reforms measure that have been discussed for decades, said the Minister of Investment and International Cooperation Sahar Nasr, over her speech at the third annual MENA investor conference, organised by CI Capital on Sunday, adding that the government improvements of investment climate serve Sustainable Development Goals (SDGs) Vision 2030.

“We have been working on improving the business environment over key measures including legislative reforms to address the challenges that hinder improving investments,” indicated Nasr.

All incentives and guarantees have been put in place in the New Investment Law, which leads to attracting investors to Egypt, stressed the minister, affirming that Egypt respects all the agreements signed with the private sector.

“we provided incentives for sectors that contribute to creating job opportunities for youth and women,” clarified the minister, noting that Egypt is working to increase infrastructure investment due to its role in attracting more investments, creating short-term employment, and long-term growth through large projects such as the Suez Canal Economic Zone, and the New Administrative Capital.