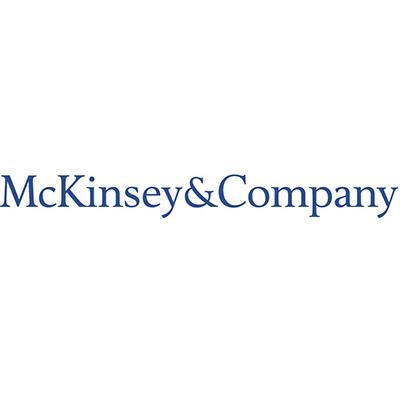 Daily News Egypt (DNE) learned from sources in the government that the ministry of investment and international cooperation has contracted with McKinsey & Company to promote investment in the Egyptian market, on the international market levels.

The sources said that the ministry received two offers from international companies with the purpose of promoting investment in Egypt, and selected McKinsey & Company.

The sources declined to disclose the non-winning company, only stating that it will be utilised at a later time in order to provide advice in another field, such as market research.

The ministerial economic group headed by Prime Minister Mostafa Madbouly held a meeting in December to discuss advocating for investments in Egypt within international markets.

During the discussions, Madbouly stressed the urgent need to take quick steps in this regard, especially since the investment climate in Egypt has become favourable and attractive after the economic, financial, and monetary reforms, but only lacks a good promotion of the many promising investment opportunities in Egypt.

The prime minister tasked Nasr to intensify communication with major international companies in the field of investment promotion, in order to start the campaigns in Egypt as soon as possible.

DNE had quoted government sources at the end of last month, saying that Nasr reached out to other companies to increase the offers and to choose the best amongst them.