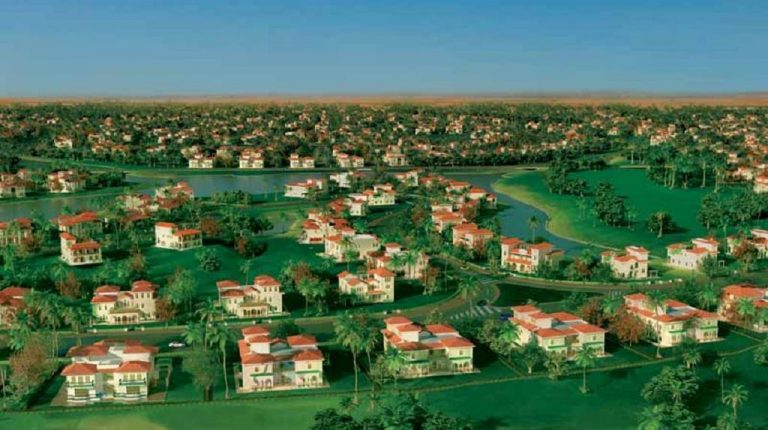 The stagnation in the Egyptian real estate sector or the occurrence of a property bubble in the market is unlikely, he added in a press conference.

The promotion of the “real estate bubble” idea is but a tool used by the owners of small companies and speculators to impact the Egyptian real estate market and cover up for their lack of competitiveness, Hisham said.

The high demand for new units offered by the government is the biggest evidence against such allegations, the top official noted.

Hisham called for developers to revisit their payment plans to be compatible with people with average income, instead of resorting to rumours.

TMGH reported a 13% year-over-year (y-o-y) increase in consolidated profits for the first nine months of 2018.

Net profit reached EGP 1.18bn in the nine-month period ended September, versus EGP 1.05bn in profits for the year-ago period.

This was mainly driven by the company’s commercial built-up area (BUA) in Madinaty, Pharos said.

The company has recently reported that its real estate sales hiked by 62% y-o-y at the end of 2018.

Sales amounted to EGP 21.3bn at the end of last December, versus EGP 13.1bn in 2017, TMG Holding said in a statement to the Egyptian Exchange (EGX).

The leading property developer has delivered around 90,000 units since it began its business in Egypt and the Middle East, according to the statement.

The Egyptian real estate firm has sold residential units at a value of EGP 18.3bn in 2018, versus EGP 9.5bn in the prior year.

The surge in 2018 sales was mainly driven by an estimated revenue of EGP 12bn from Celia New Capital, launched last June.