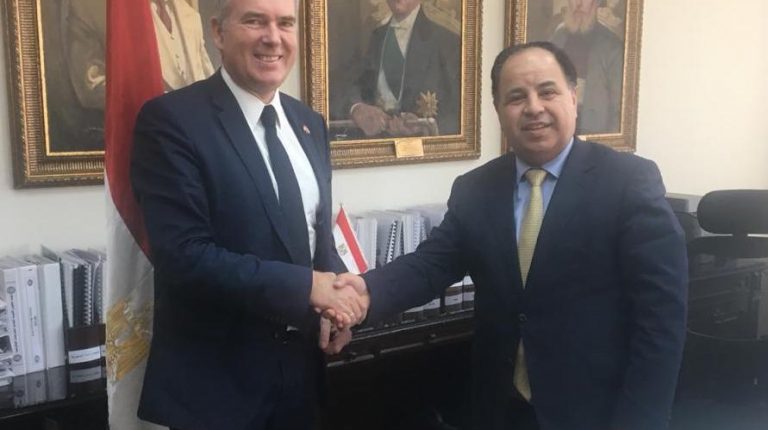 The ambassador is keen on boosting trade relations between Denmark and Egypt, and supports Egypt’s active focus on the SDG agenda in the government’s Vision 2030, Head of the Trade Council at the Danish Embassy to Egypt, Hanzada Farid informed Daily News Egypt.

Hanzada added that the Egyptian government’s priorities are a good match for Danish core competences within for example, energy, healthcare, food and agricultural sectors. She also added that the ambassador started his post in Egypt actively hosting the first Danish food delegation to Egypt in many years.

“The successful food delegation to Egypt took place last November and included six Danish companies eager to do business in Egypt. It was the first in over 10 years. The Egyptian side welcomed the delegation very much and we are working to organise more similar visits,” mentioned Hanzada, affirming that Denmark is keen to boost relations with  Egypt.

On 4 December 2018, an official statement of the ministry of electricity mentioned that the minister exposed the challenges that faced Egypt’s electricity sector over the past years and the ways that the government faced them, adding that Shaker praised the bilateral relations with Denmark particularly in the energy sector.

The statement noted that the ambassador praised the close cooperation with Egypt, affirming his country’s plans to continue cooperating with Egypt, sharing knowledge between both sides, as well as contributing to Egypt’s planned renewable energy programmes, especially in megaprojects.

Juan Mata: ‘Common Goal is not about me, it’s about making a real impact’