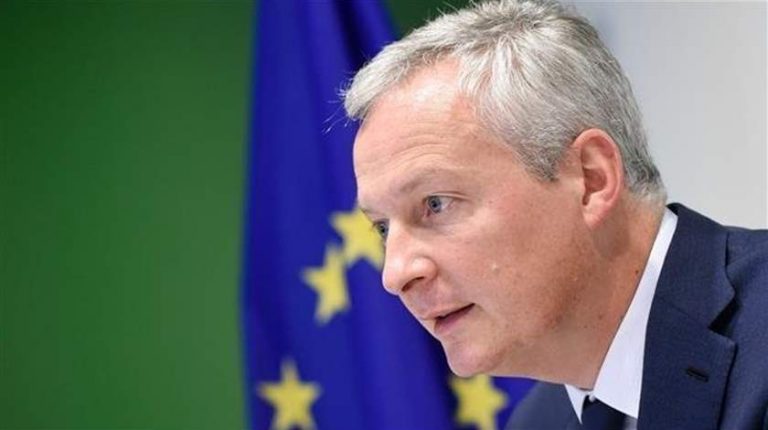 The French Minister for Economy and Finance Bruno Le Maire will visit Egypt on 20 January to prepare for French President Emmanuel Macron’s planned visit to the country on 28 January, an official source told Daily News Egypt.

Le Maire will deliver the views of French companies operating in Egypt about their investment experience to the Egyptian leadership, as well as their expansion plans and challenges they face in the local market, said the source.

Additionally, a delegation from the French Ministry for Economy and Finance has arrived in Cairo on Monday to discuss the details of the two visits, mentioned the source, adding that the delegation held a meeting with the Ministry of Investment and International Cooperation.

Ambassador of France to Egypt, Stephane Romatet, said on 4 December that French companies would announce new deals with Egypt during the planned visit of Macron. “The presidential visit will be a good occasion to announce the new deals which we are working on now, however, it’s too early to reveal more details.”