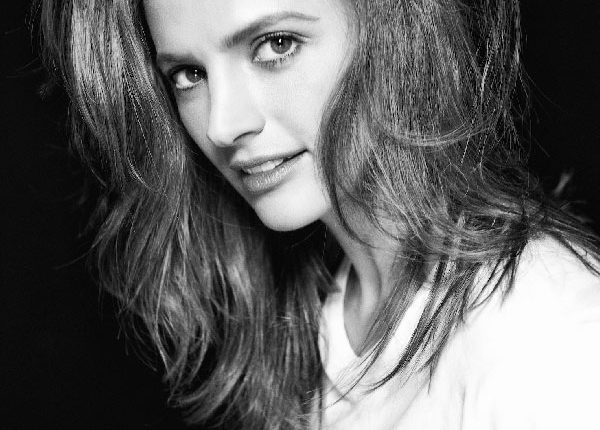 Stana Katić is a Canadian-American film and television actress of Serbian descent. Born in Hamilton, Canada, in a family of emigrants from Dalmatia, she studied at Toronto University and The Theatre School at DePaul University. Katić further developed her acting technique at the Beverly Hills Playhouse acting school, under the tutelage of Milton Katselas. Some more prominent roles from the beginning of her career are in Frank Miller’s Ghost (2008), ensemble film Feast of Love (2007) and Bond franchise instalment Quantum of Solace (2008). Simultaneously, Katić started her career as a television actress. Supporting roles in acclaimed series such as The Shield and Alias soon landed her a lead role in nine seasons of Castle, the ABC hit series. Katić went on to star in two films by the Polish brothers, Big Sur (2013) was an adaptation of the Jack Kerouac novel, while For Lovers Only (2011) gave a discreet nod to the French New Wave. She then played in another novel adaptation, a Hollywood rendition of Fyodor Dostoevsky’s The Double (2013), followed by leading roles in films Rendezvous and Lost in Florence. Her title role in the television series Absentia will be continued, as the broadcast of the second season is scheduled for 2019. Katić established Sine Timore Productions in 2008. Her film and television roles have brought her 10 award nominations and seven wins. She currently resides in Los Angeles. 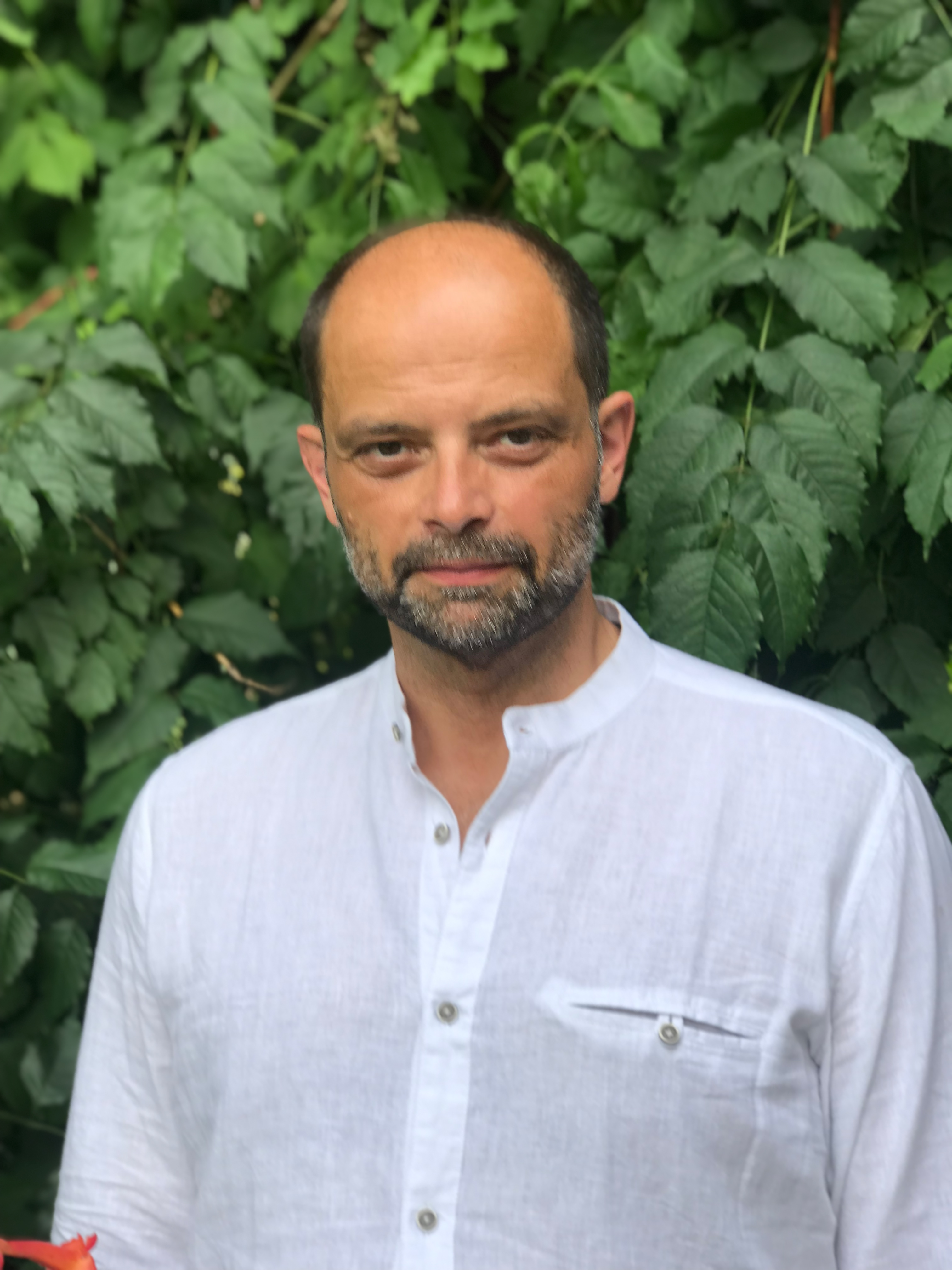 Slobodan Despot was born in 1967 in Sremska Mitrovica. He is a publisher, publicist, writer and photographer. After an education in Switzerland, he worked in a renowned publishing house L’Age d’Homme as translator and editor between 1991 and 2004. He has translated the works of Dobrica Cosic, Milos Crnjanski, Momo Kapor, as well as other Serbian, English, German, Russian, and Italian authors. Despot is an associate and editor-in-chief of several journals, and public relations advisor in different foundations, and political institutions. Since 2006, he is in charge of the publishing house Xenia, which he co-founded. He wrote two novels, four books of essays, a biography, two photo books, one art photograph, and a spiritual travel book through the Swiss Alps. His first novel Honey, published in the renowned Collection Blanche by Gallimard, received five awards, became a compulsory high school reading, also in pocket edition. His second novel, Blue Ray, also published by Gallimard, was awarded the Prix Casanova in 2017 for best novel by a foreign author in French.  Despot also runs a weekly newsletter magazine Antipresse. 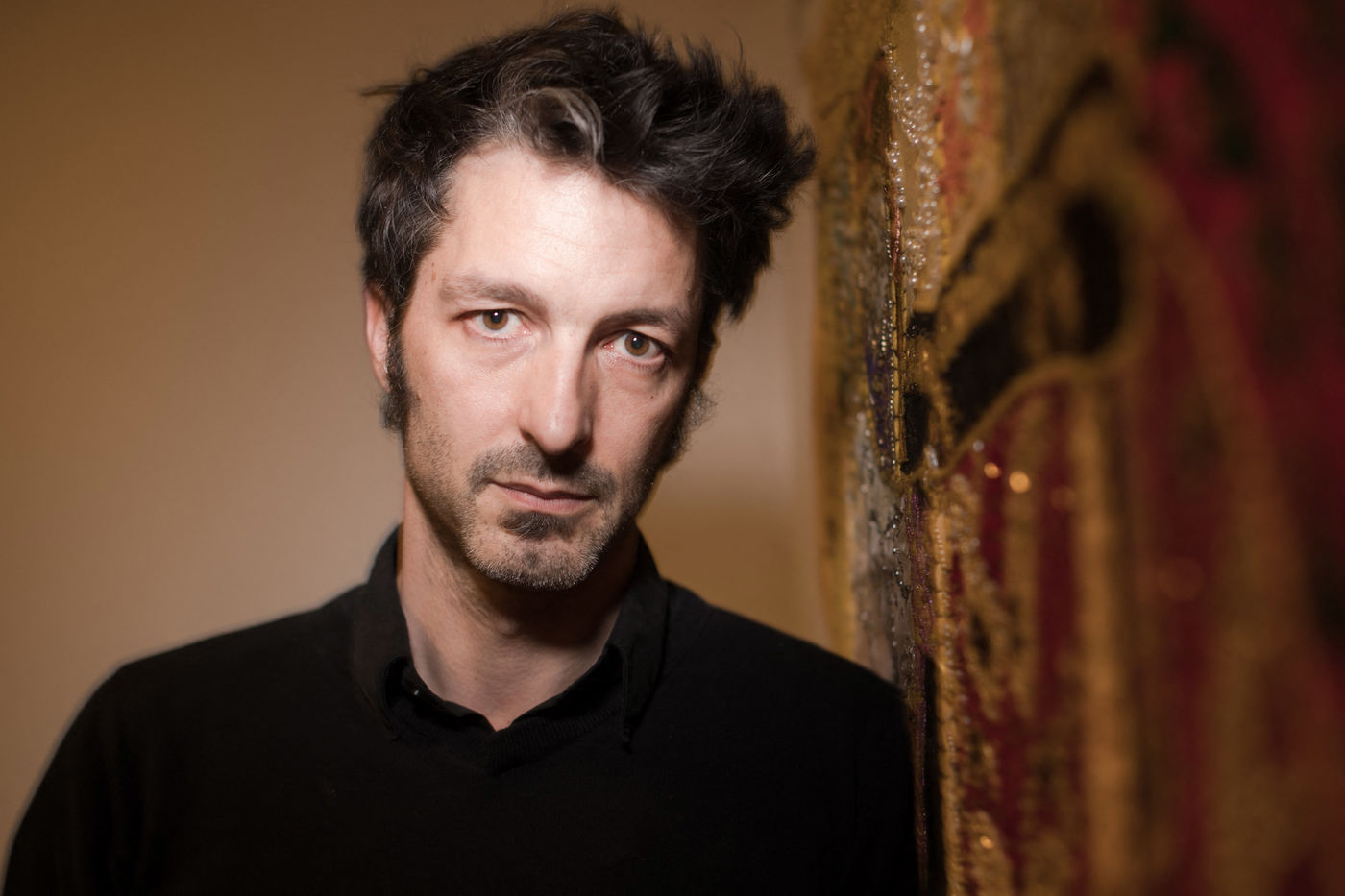 Tancrède Ramonet is a documentary author-director and an audiovisual producer. He graduated from philosophy (Sorbonne), management (Paris-Dauphine), documentary production (La Havane) and international production (EURODOC). He started his own independent documentary and fiction production company, Temps noir in 2002. Ramonet is vice-president of the association 1,000 cultures, co-founder of the artistic project Régis Jauffret et ses nègres, member of the board for Défi jeunes, speaker at INA sup, Paris IX Dauphine college and for the International School of Cinema and Television of San Antonio de los Banos (Cuba), and a member of the USPA, Galilée Club and C7. Ramonet and Temps noir have both won the 2006 best young French producer award and the 2010 best French producer award. He produces documentaries about social, historical, artistic and cultural issues, including Africa, story of a continent by Elikia M’Bokolo, Philippe Sainteny and Alain Ferrari, Requiem for revolution by Jihan El Tahri. In 2016, he directed Patrick Buisson le mauvais génie, co-directed with Ariane Chemin and Vanessa Schneider, broadcast on France 5, and No gods, No Masters, A History of Anarchism co-produced by Arte. His last documentary, Che Guevara, Beyond the Legend was broadcast on French channel France 5 in 2017. 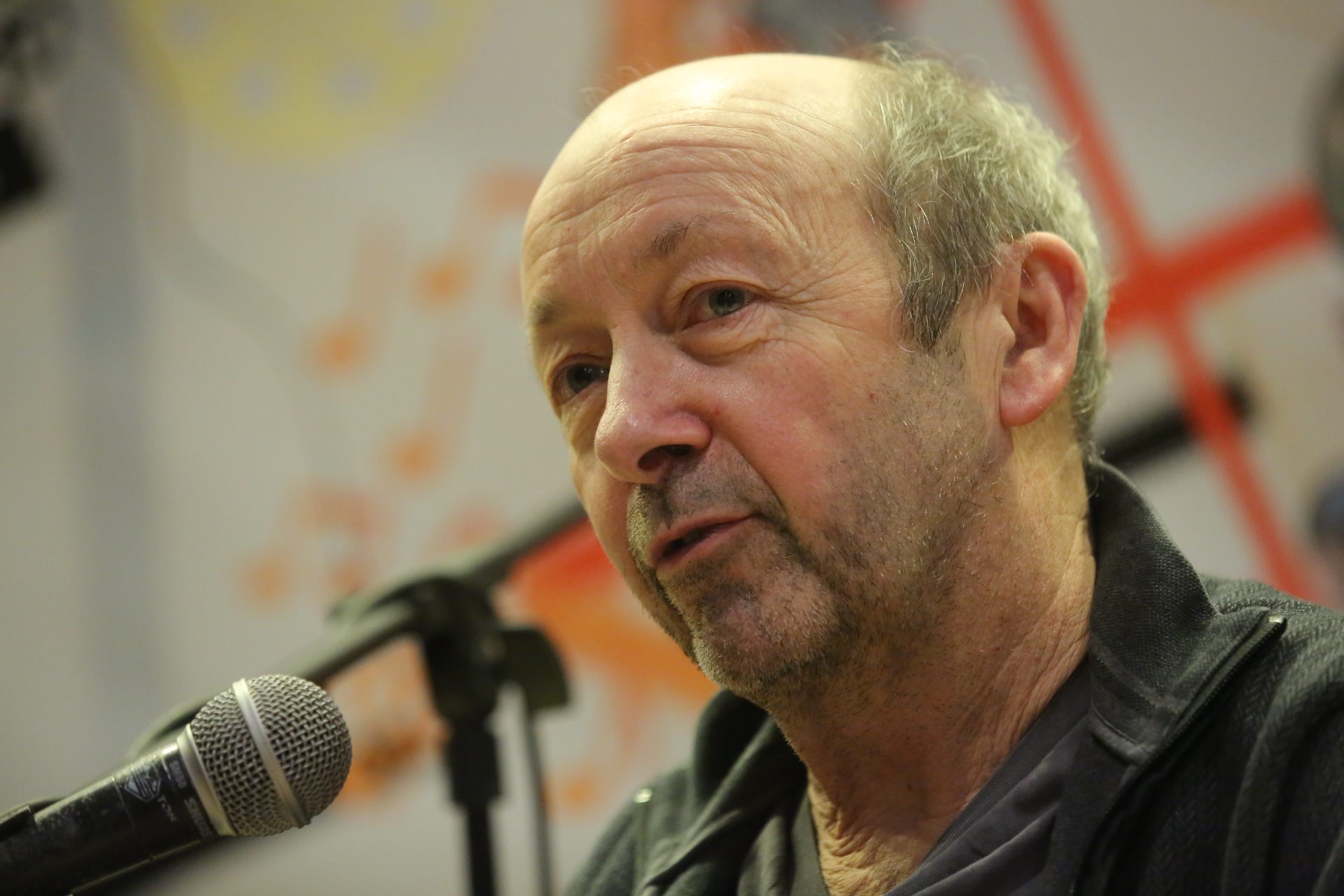 Michel Amathieu, director of photography, was born in 1955 in Crevecœur-en-Auge, France. He studied mathematics, obtaining a master’s degree in the field and practiced photography as a hobby. He taught mathematics in high school for two years before joining evening classes at the Louis Lumière film school and devoting himself to the art of cinematography. He worked on a number of short and feature films, before Dobermann (1996), directed by Jan Kounen, attracted the attention of the public to his work. There came a noted thriller Cousin (1997) directed by Alain Corneau, and I love L.A. (1998), by Mika Kaurismäki, in a slightly different vein. Amathieu was then called to replace Thierry Arbogast at the end of Black Cat, White Cat (1998) shooting because of the delays: Thierry had engagements elsewhere. Since then, Amathieu followed Emir Kusturica on the No Smoking Orchestra tour and took part in Super 8 Stories (2001). He came back to Serbia to work on Life is a Miracle (2003). More recently, Amathieu has worked as a Director of Photography on Volker Schlöndorff’s Diplomacy (2014) and Agnieska Holland’s Rosemary’s baby(2014). Beside his work on films, Amathieu was a cinematographer on a number of commercials and TV series.