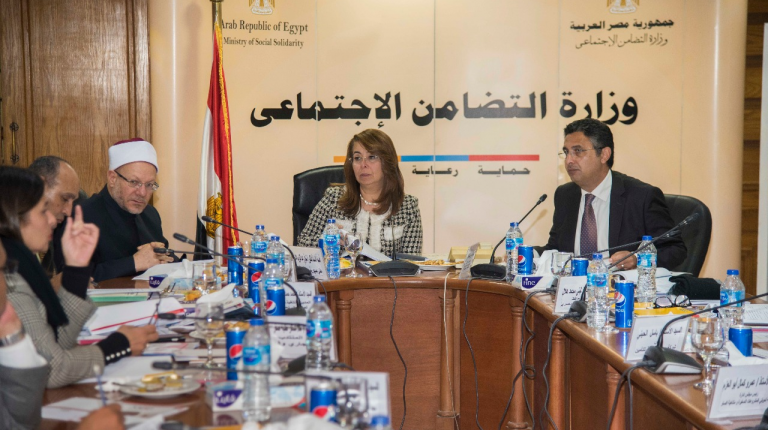 The total budget for the fiscal year (FY) 2019/20 for Nasser Social Bank was set at EGP 25.3bn up from EGP 23.3bn for the previous FY, an increase of 8%, Minister of Social Solidarity Gada Waly announced on Tuesday.

Waly’s announcement came during the meeting of the bank’s Board of Directors, which she chaired to approve the bank’s draft budget.

The new budget allocates EGP 76m for cash subsidies, and EGP 240m for social loans without interest rates, and EGP 8.8m for funding with low interest rates, which include all the financing provided by the bank to its clients in the areas of housing, auto-loans, and establishment of companies.

The investment plan for the bank in FY 2019/20 is estimated at EGP 525m, and includes projects for the development of the bank’s branches to improve the performance of the services provided by the bank, the establishment of new branches within the next five years, the modernisation of the bank’s operation, and purchase of ATMs.