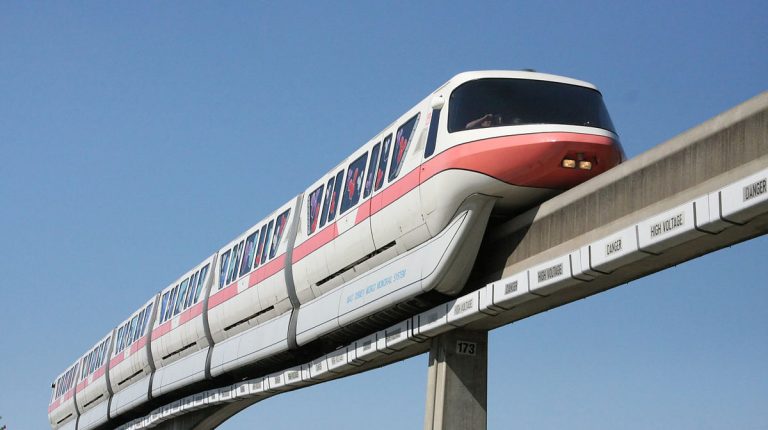 An agreement was signed on Wednesday between the Chairperson of the National Authority for Tunnels (NAT), Ahmed Fouda, and the Vice Chairperson of the Export-Import Bank of China (Exim Bank), Chi Ping, to provide a facilitated loan of $1.2bn for the implementation of Egypt’s first electric train.

Following the signing, Arafat said that the project will include 11 stations and serves 350,000 people, noting that the existing railway services 1.1 million people.

The bank has agreed on a loan of $1.2bn, of which $739m with 1.8% interest rate are for infrastructure and $461m with 2% interest rate are for the trains, to be paid over 15 years with a 5-year grace period. The minister pointed out that the loan agreement was signed in September 2018 during the visit of President Abdel Fatah Al-Sisi to China.

Arafat stressed that the speed of the train will reach 120km/h, and the length of the railway is 67.8km, including 60km of flat area, 7.5km of bridges, and 0.3km of tunnels. The new railway will start from Adly Mansour exchange station that intersects with the Metro Line 3, crossing all the way through the Cairo-Ismailia desert road to Al Rubiki city. There, it will branch into two parts. One will head North alongside the regional ring road, serving the 10th of Ramadan City, and the other will head south from Al Rubiki station to the New Capital. In the second phase, the line is planned to extend to the Sports City at the intersection of Ain Sukhna road with the regional ring road, making the line’s length 93km.

The minister explained that this agreement came after long negotiations over the method of operating the new line for it to be different from the old one, in order to avoid the intersections and lanes that exist in the current railways. The new system of railways will rely on bridges and tunnels to avoid the mistakes of the past 70 years.