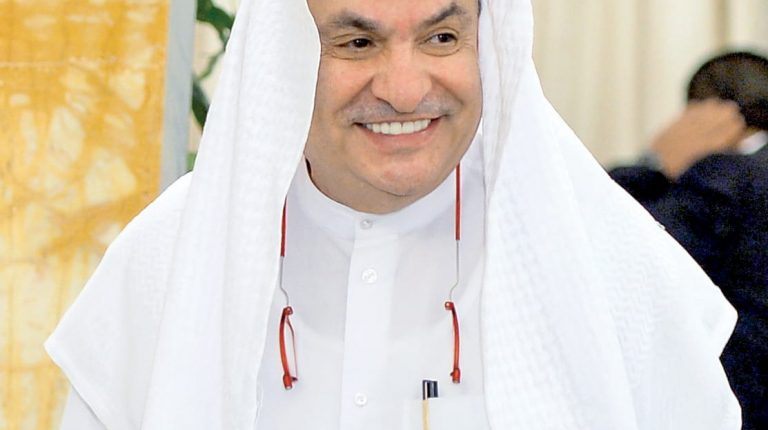 The Egyptian Kuwaiti Cooperation Council will hold its fourth meeting in Cairo on 10 February in the presence of representatives from both sides.

The meeting will discuss the investment opportunities in the Egyptian promising sectors, the obstacles that Kuwaiti investors face in the country, and the investment map recently announced by the Egyptian government. In addition, the latest updates of Egypt’s economic reform programme and the infrastructure, logistics, and institutional development will be on the meeting table.

According to Moataz Al-Alfy, the head of the Egyptian side in the council, the fourth meeting presents a chance for enhancing bilateral economic cooperation.

The council offers a strong platform to consolidate relations between Egyptian and Kuwaiti businesspersons and investors, explores investment opportunities, and increases commercial cooperation between both countries, Al-Alfy added, stressing the importance of benefiting from the results and recommendations that the council reached in previous meetings.

He pointed out that the partnership between Egypt and Kuwait relies on the businessperson’s role in enhancing bilateral economic relations through investing in joint projects that benefit both sides.

On the sidelines of the meeting, the council will sit with the Minister of Investment and International cooperation, Sahar Nasr, and the Minister of Trade and Industry, Amr Nassar. Another meeting will be held with the Egyptian Prime Minister, Moustafa Madbouly.

According to Mohamed Jassem Saqr, the head of the Kuwaiti side in the council, the Egypt-Kuwait relations have witnessed a growing momentum in the economic fields, as Kuwaiti investments in Egypt reached $2.8bn, with 1,247 companies operating in different Egyptian governorates. The Kuwaiti investments vary between services; tourism; construction; industry; agriculture; petroleum; finance, and banking sectors.

He said that Kuwait was the third largest Arab trade partner of Egypt last year, and ranked the fourth among the largest investors in Egypt with cumulative total investments of $15bn.

The Egyptian Kuwaiti Cooperation Council was formed in February 2015. It is an independent body that includes a group of businesspersons, politicians, media figures, and intellectuals from both countries to strengthen bilateral relations.