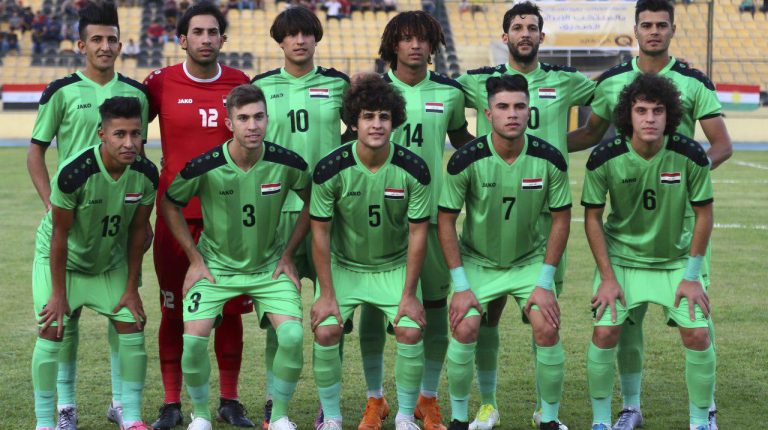 The final round of group stage in 2019’s AFC Asian Cup, held in the UAE, will witness four important matches on Wednesday.

In Group D, the Iraqi national team, led by Slovenian coach Srečko Katanec, will play Iran under Carlos Queiroz, at Al Maktoum Stadium of Al Nasr club. Both teams aim to qualify to the next stage as top of the group after each team collected six points from two wins that secured their qualification.

However, the memories of the 2015 Asian Cup will still be fresh in the Iranians’ minds.

Iraq drew Iran 3-3 in the quarterfinals in Australia before knocking Iran out in penalty shootouts. The Iranian team, that seeks a first Asian title in 43 years, will be looking to avenge their defeat from 2015 on Wednesday.

Meanwhile, the Iraqi team aims to repeat its 2015 achievement and beat Iran, to top their group, so that they can play one of the four best third-placed teams in the round of 16.

In the same group, the Yemeni team still has a glimmer of hope when they play Vietnam at Hazzaa bin Zayed stadium of Al Ain Club to secure the third place in the group, which may enable them to qualify.

Both teams have zero points after two defeats and one win can lead them to the round of 16 among the best threes.

Both teams have already secured their qualification to the round of 16, however Bento and Lippi will compete over the leadership of the group.