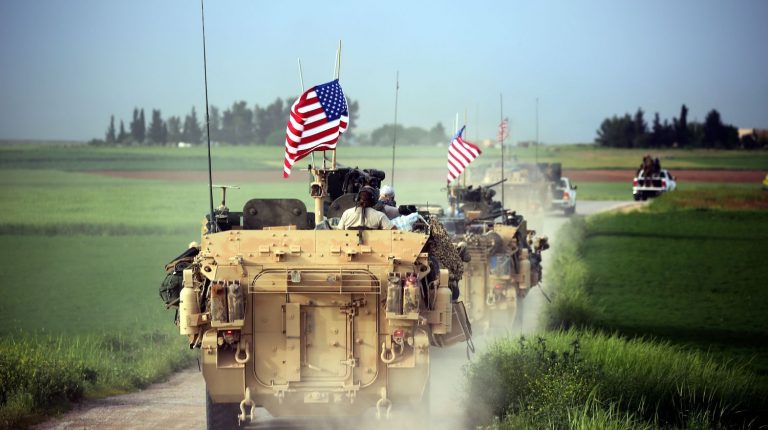 A suicide bomber targeted US forces patrol in Syria’s northern city of Manbij on Wednesday, leaving 16 people dead, including four soldiers, and wounding three people, Reuters reported. The attack was claimed by the Islamic State (IS) group.

The IS-affiliated web site, Amaq, announced that a suicide attacker with an explosive vest had targeted a foreign military patrol.

The spokesperson for Operation Inherent Resolve (OIR), the US-led coalition against IS, confirmed that US soldiers were killed during the explosion, however, he didn’t disclose the exact number of deaths or injuries.

In December 2018, Trump said that IS had been defeated and that “all” of the roughly 2,000 US troops in Syria will be “coming back now.”

Trump’s decision was criticised by the US allies and led to the resignation of Defence Secretary Jim Mattis. The announcement also raised fears that Turkey would take advantage of the US withdrawal and attack the US-allied Syrian Kurdish People’s Protection Units (YPG), which Turkey considers a terrorist group linked to domestic Kurdish insurgents.

Topics: IS Manbij Syria US patrol