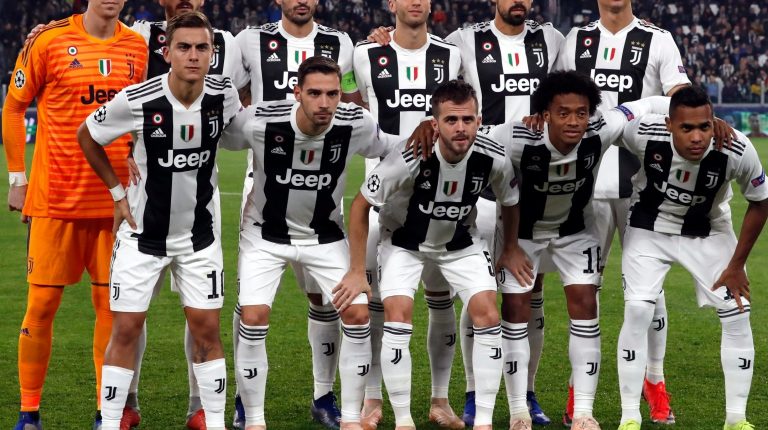 King Abdullah Sports City in Jeddah, Saudi Arabia, will host the SuperCoppa Italiana at 7:30pm on Wednesday between Juventus and Milan.

Juventus plays as the Italian league and cup champion, while AC Milan plays as the runner-up. The game was decided to be played outside Italy for marketing reasons.

The first time, the Supercoppa was played outside in 1993, held in the United States between Milan and Torino.

China won the honour of hosting the Italian Super Cup in 2009 between the Inter Milan and SS Lazio. The latter won 2-1. China hosted another game in 2011 between Inter Milan and Milan.

China then took the match back in 2015, when Juventus faced SS Lazio.

In 2016, the match was played in Qatar and Milan beat Juventus in free kicks after 1-1 draw.

The Italian Football Federation has assigned Luca Banti Penna as a referee.

Banti served as a referee in 35 games of Juventus, who won in 23, lost 6 games, and reached a draw in five games. Milan, however, has a bad luck with Banti, and only won in seven games of 28 in total.

Juventus hope to win the title, wishing to break the Gulf curse, where it lost the title in Qatar in 2014 and 2016 against S.S.C. Napoli and Inter Milan.

On the other hand, Milan are looking for the title for the angry fans, who have been in awe after the weak results in the league. The team’s line ups include Donnarumma; Calabria; Zapata; Romagnoli; Rodriguez; Calhanoglu; Kessie; Bakayoko; Paqueta; Higuain, and Cutrone.

The two giants are competing for the Super Cup. Both won the title seven times.