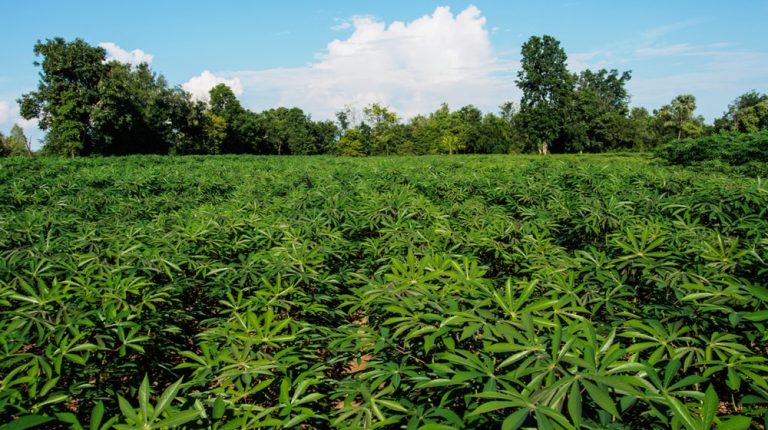 Farmers find it difficult to recognise signs of crop diseases quickly enough to protect the crops. Recently in Tanzania some farmers started to use a device directly in the field to find viruses before they spread.

The device is invented by a British technology company called Oxford Nanopore, and it analyses the DNA from plants, identifing the information of viruses’ DNA in the infected plants, making it easier for farmers to change to more resistant crops for common viruses in their area.

Smallholders produce up to 80% of food consumed in sub-Saharan Africa, according to the United Nations’ Food and Agriculture Organization.

New technologies could play a key role in helping Africa, which loses a larger percentage of crops due to diseases. It can also thrive amid rising heat, drought and erratic rainfall.

An academic researcher is attempting to help farmers to become familiar with the device. Laura Boykin from the University of Western Australia said in interview with a local newspaper: “We are collecting leaf punches from infected material to test.  We need to do a DNA extraction and then start sequencing in the field.”

The device could help a lot of African countries, which lose some of its crops.

When the viruses are identified, farmers are given the resistant seeds, and the new plants from these seeds were healthy and produced a large, successful crop.