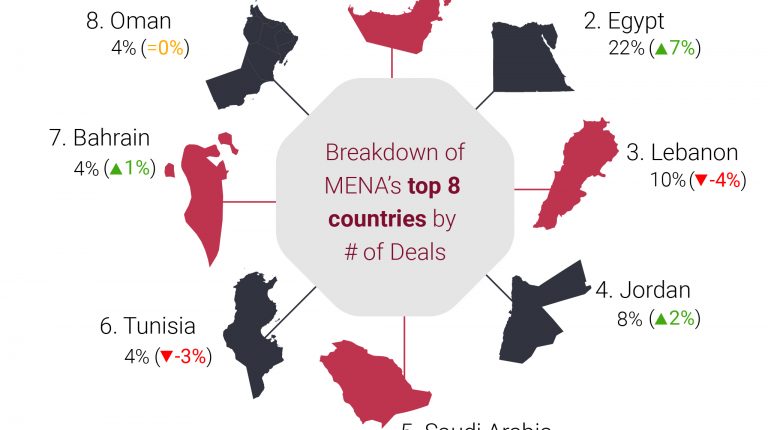 The Middle East and North Africa (MENA) startup ecosystem witnessed a record year in terms of investment growth in MENA-based startups in 2018, recording 31% increase in funding from 2017, according to a recent report issued by MAGNiTT. 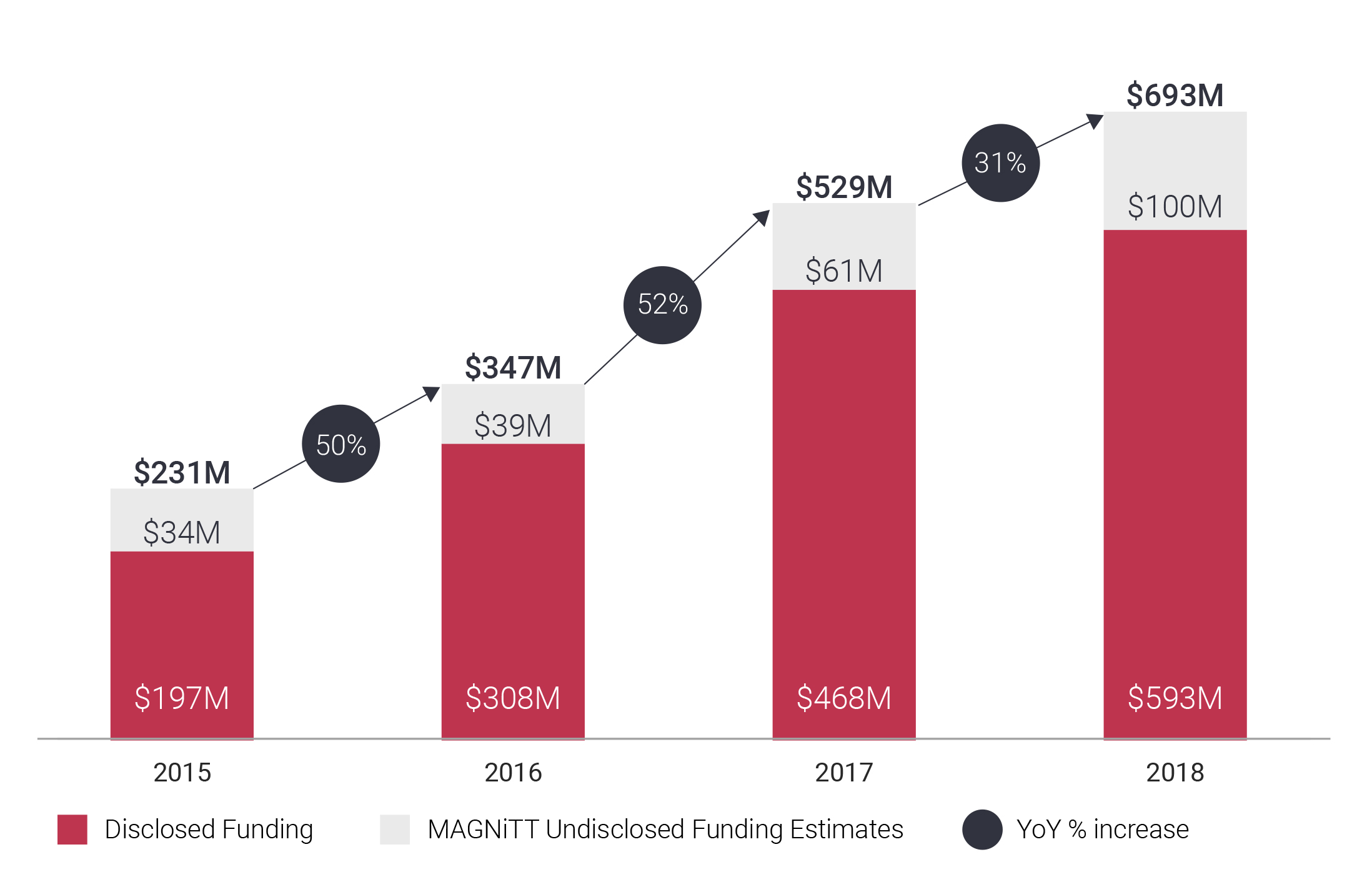 The UAE remained the top destination for startup investment, with 30% of all deals, while Egypt came in the second place in terms of deals, with 22%, marking the biggest increase of 7%, and Lebanon in the third place with 10% of deals, and the biggest drop of 4%.

Furthermore, the UAE saw the lion’s share of investment amounts, accounting for 70%, as well as 30% of total number of deals.

“Egypt is seeing a second wave of entrepreneurs and investors that are more mature and experienced. The population is also starting to embrace technology for everyday activities, and we see that large but young tech firms are a great source of talent and inspiration” said Ziad Mokhtar, managing partner at Algebra Ventures.

Sector wise, Fintech overtook e-commerce as the most actively invested industry accounting for 12% of all deals, while e-commerce came second with11%, followed by delivery and transport in third with 9%. 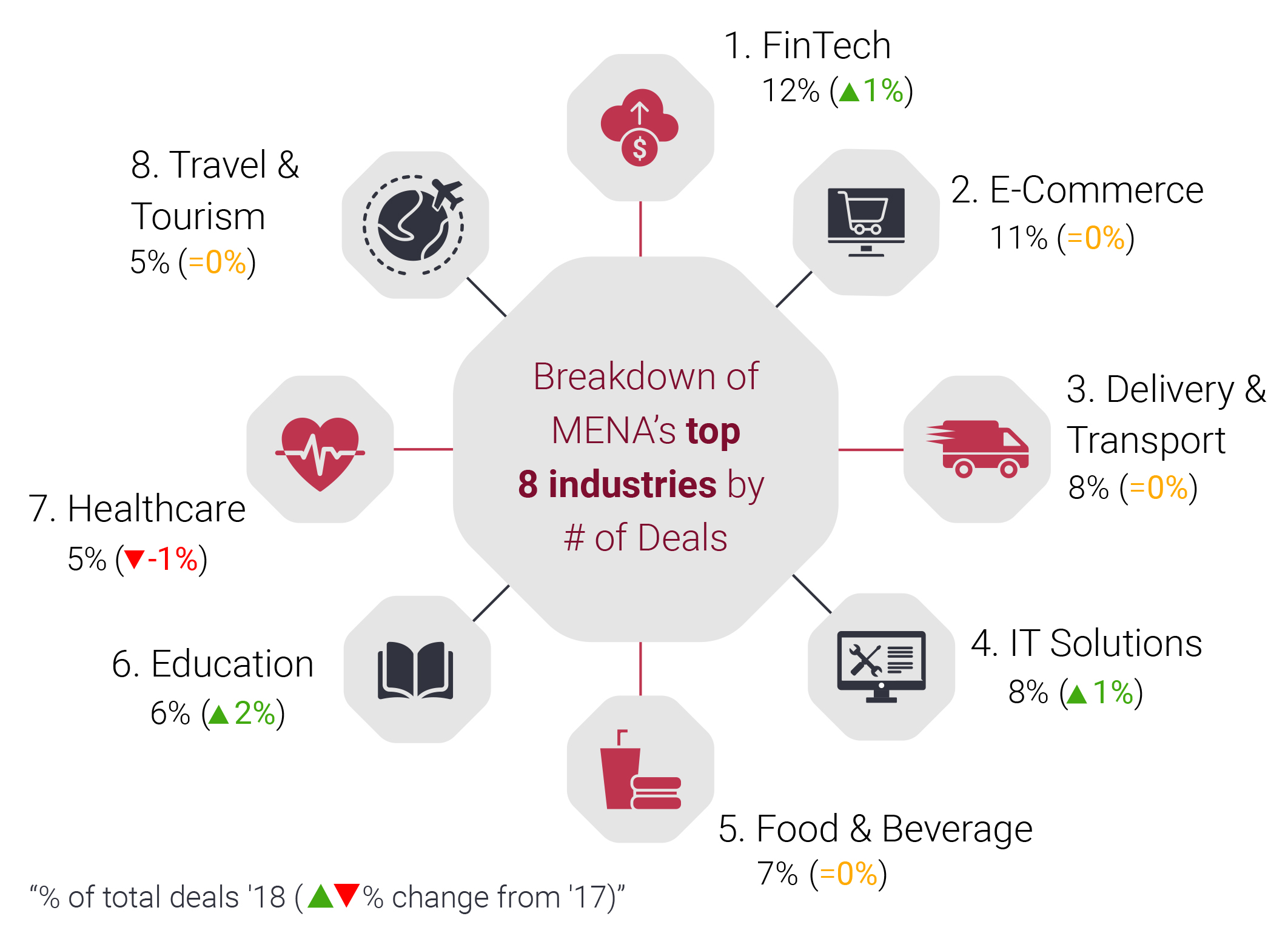 “We see a strong push from governments to support the innovation space along with a significant rise in the quality and speed of growth of startups from the region,” Issa Aghabi, VC investment officer at the IFC commented.

Maturity in the startup ecosystem has seen more startups raise later stages of investment, with 4% of all deals at series A, 3% at Series B, and 2% at Series C and higher in 2018.

The most beautiful African National Parks